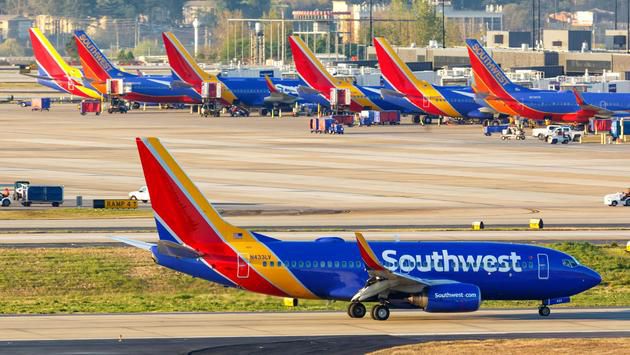 The Southwest Airlines Pilots Association (SWAPA) has called for a strike authorization vote from its membership. SWAPA pointed to a lack of progress on contract negotiations as well as the airline’s recent “meltdown,” which saw the cancellation of thousands of flights in late December, as reasons for the move. The vote will be the first of its kind in Southwest’s history.

“It was the lack of discussion or commitment by our leadership team to rectify these issues for our passengers and our pilots that drove us to make the decision to carry forward on this path afforded to us by the Railway Labor Act,” said SWAPA President Casey Murray. “It is not a decision we have taken lightly, but given the trajectory of our current leadership group, we have little faith in the stability and future of our airline.”

The strike authorization vote is expected to take place beginning May 1, 2023, and be counted at the end of the month. Southwest noted that negotiators assigned by the National Mediation Board have been mediating contract negotiations between the airline and SWAPA since October 2022. Mediation is scheduled to resume tomorrow (Jan. 24).

“We will continue to follow the process outlined in the Railway Labor Act and work, under the assistance of the National Mediation Board, toward reaching an agreement that rewards our Pilots and places them competitively in the industry,” said Adam Carlisle, Southwest Airlines vice president for labor relations. “The union’s potential vote does not hinder our ongoing efforts at the negotiating table.”