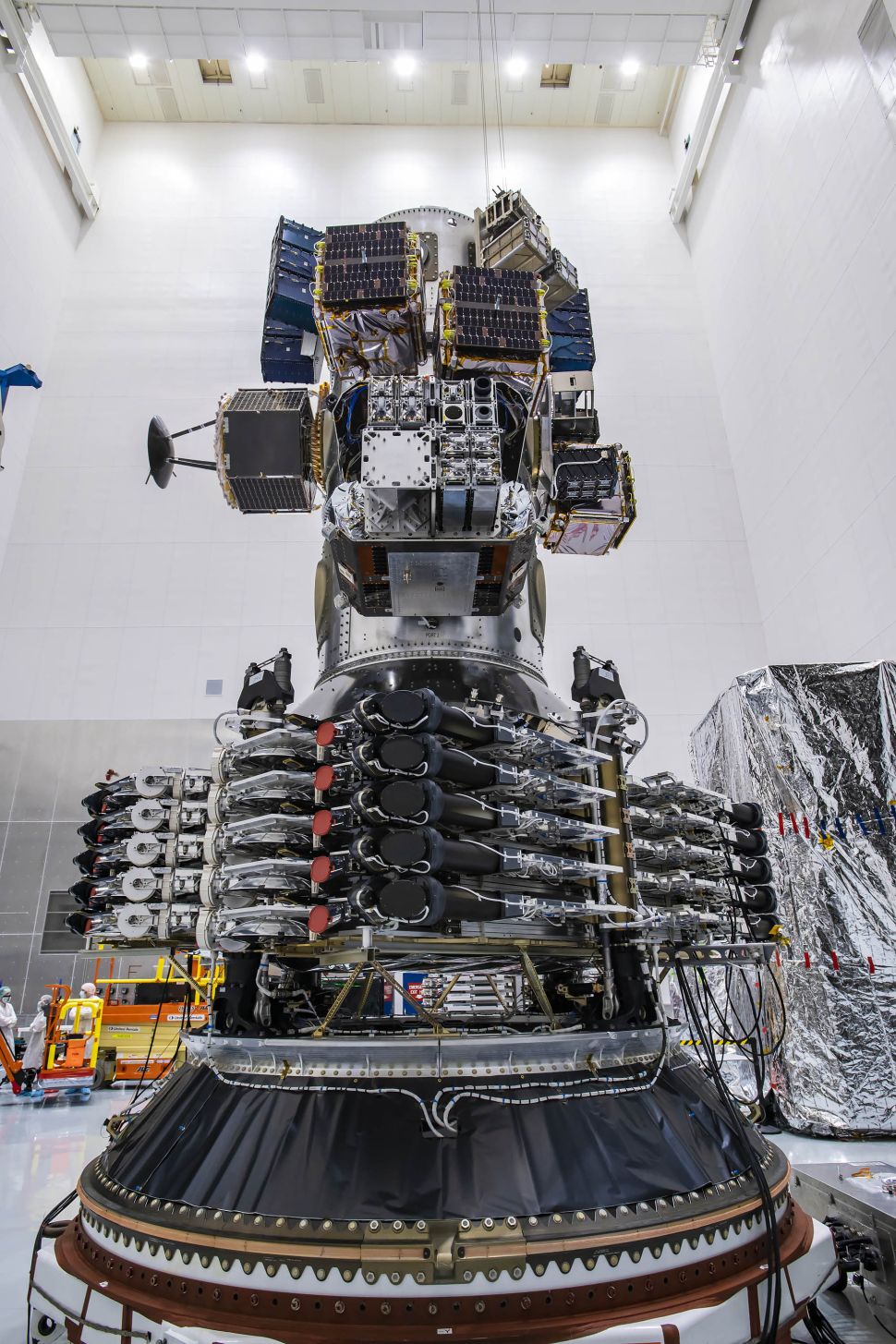 SpaceX set a new record for payloads on Sunday with the successful delivery of 143 small satellites to various orbits. The Falcon 9 launched from Cape Canaveral at 7 a.m. on Sunday and within an hour it was shedding tiny satellites. On board were 133 spacecraft for missions varying from personal locator beacon detection to symbolic space burial capsules carrying cremated human remains. The last 10 spots were reserved for SpaceX Starlink Internet satellites. The payload was disbursed in polar orbits. Starlink satellites normally go into conventional orbit but these will serve customers in polar regions.

After the launch, SpaceX recovered the booster, which had already been recycled from four earlier launches, on the barge Of Course I Still Love You and the payload fairings with two other barges that scoops the expensive coverings out of the water. SpaceX is now taking reservations for small satellites on future launches at the comparatively bargain price of $1 million per spot. There will be two more mass launches in 2021.