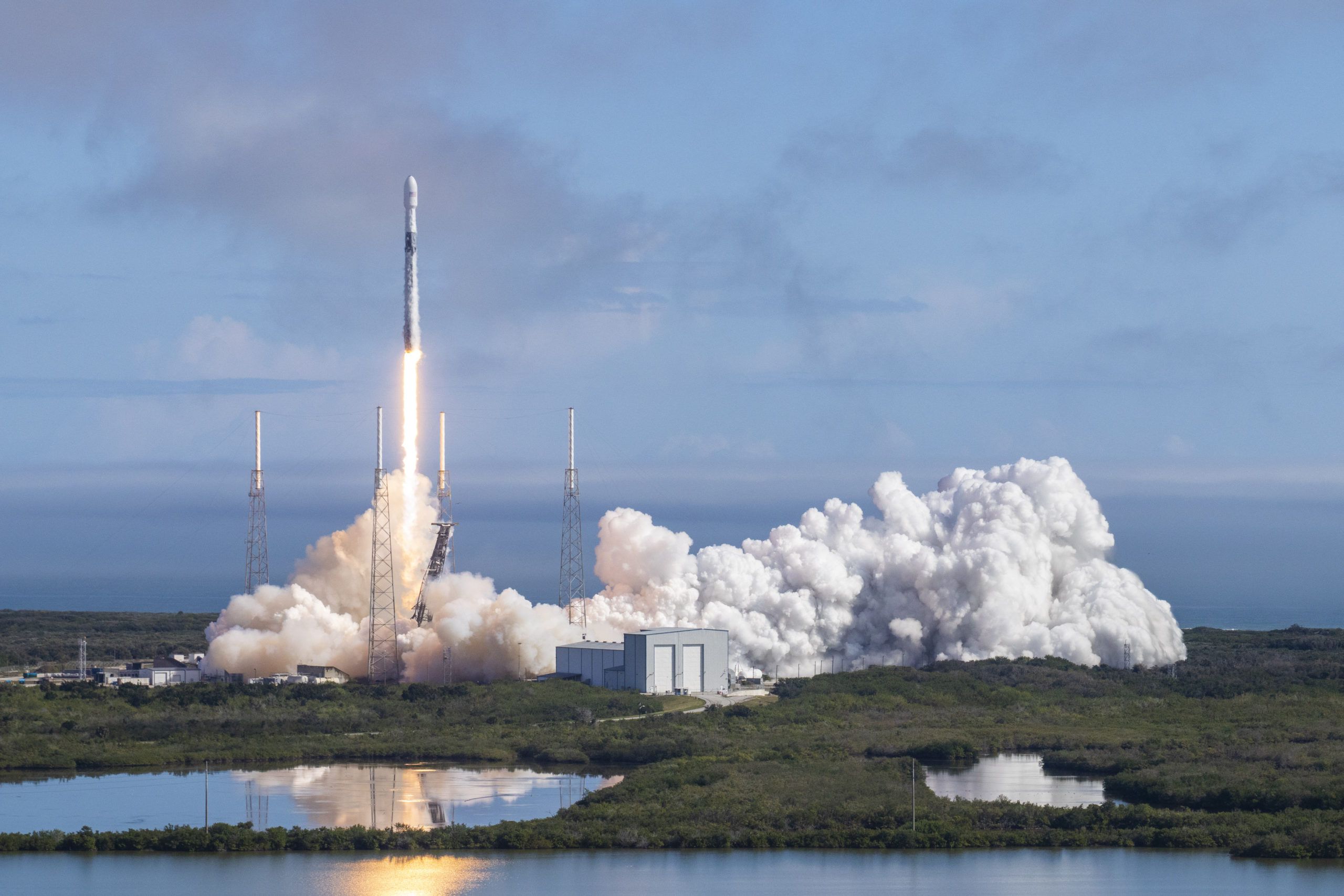 After a day’s delay, SpaceX successfully placed another 60 of its Starlink satellites into orbit, but it was unable to recover the first stage to its customary floating platform. Video depicts the rocket returning from its mission but does not show that it “landed softly next to the platform,” as SpaceX representatives claim. Nevertheless, the fact that SpaceX was able to use this rocket for a fourth time makes this is an impressive result overall. SpaceX has made more than 80 launches so far, according to the company.

“The first stage made its way back to Earth. Unfortunately, we did not land the first stage on our drone ship. But it did make a soft landing on the water, right next to the drone ship, so it does look like it might be in one piece,” said SpaceX engineer Jessie Anderson.

SpaceX is furiously launching the Starlink satellites, with the latest effort bringing the total to almost 300 in orbit. The system, meant to bring broadband internet to places lacking ground-based infrastructure, is aiming for nearly 1,600 satellites initially. The FCC has approved SpaceX’s request to fly nearly 12,000 Starlink satellites, while the company has sought permission from international regulators that would bring the constellation to a truly remarkable 42,000 units.