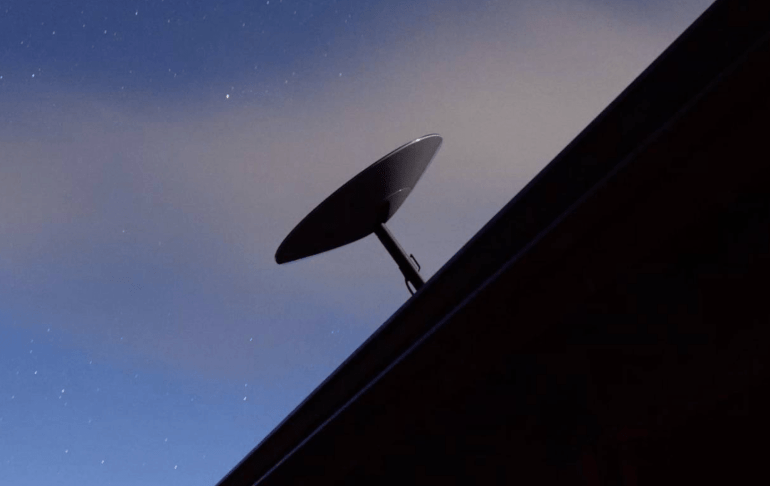 Elon Musk’s Starlink internet system may be the next big thing for in-flight connectivity and it may have eliminated the weak link that bogs down current systems. Starlink has put more than 1,000 small satellites in low Earth orbit as part of its plan to offer fast broadband to all corners of the planet. For stationary receivers it’s a relatively straightforward process but moving targets, like airplanes, vehicles, trains and ships, add another layer of complexity. Current systems bounce signals off ground stations to maintain connectivity in flight but Starlink will use lasers to link its satellites and skip the need for ground stations.

Business aviation is a big consumer of in-flight connectivity and is always looking for better speeds and stability but SpaceX is targeting airlines first. Jonathan Hofeller, who heads up Starlink, told the Connected Aviation Intelligence Summit that negotiations with several unnamed major airlines have begun. “We’re in talks with several of the airlines … We have our own aviation product in development … we’ve already done some demonstrations to date, and looking to get that product finalized to be put on aircraft in the very near future,” he told the conference.