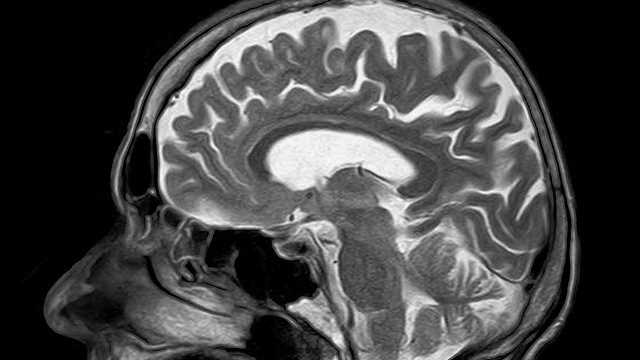 Medical science has now confirmed what your family and friends have been telling you since the first time you strapped in and maybe before that. Your brain works differently than that of non-flying folks and contrary to what those in your immediate bubble might think, that’s actually a good thing, well mostly. Chinese researchers have determined that the brains of pilots are wired differently to deal with the unique environment of the cockpit. The researchers determined that pilots’ brains have greater connections between the “central executive network,” which is the part of the brain that makes sense of various bits of information, and the parts of the brain supplying the raw data. That’s the good thing. It “might enable the network to have more diverse functions,” which helps put all the various inputs from instruments, the radio, the sight picture and others in the cockpit into coherence.

“Pilots are always working in complex, dynamic environments. Flying is now not so much a ‘physical job,’ but a high-level cognitive activity,” the study said. “The pilot should be completely aware of all conditions in real time, and be ready to deal with various potential emergencies.” The tradeoff might have something to do with what your partner whispers in your ear at parties although he or she probably expresses it more colorfully than the scientific explanation. While the central executive network is synthesizing all that diverse data, there seems to be a decreased level of “internal connectivity.” That, said the researchers, is “associated with self-control and appraisal of threatening stimuli.” The study involved 14 flight instructors at the Civil Aviation Flight University of China and 12 first officers from Chinese airlines whose brains were watched in action on imaging equipment.