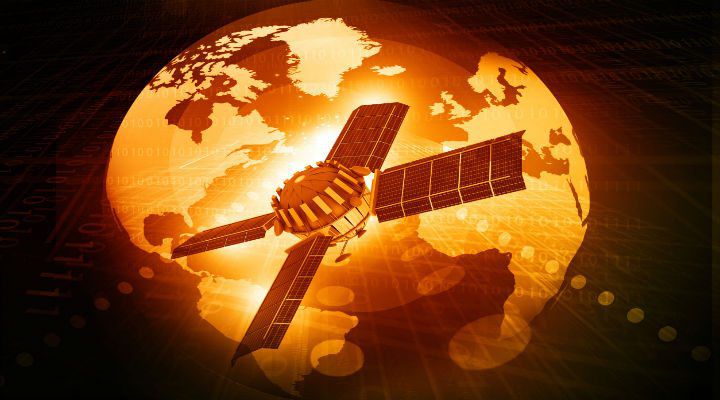 The lobby against the granting of radio spectrum adjacent to frequencies used by GPS to a startup wireless provider has enlisted Capt. Chesley Sullenberger to press its case. In April, the Federal Communications Commission, over objections from the Department of Defense and Department of Transportation, agreed to allow Ligado Networks to establish a new broadband wireless network on a thin slice of radio spectrum that is right next to the frequencies used by some of the most important providers of satellite navigation and aviation services. The fear, which detractors say the FCC has recognized, is that the much more powerful terrestrial cell emissions will overpower the minuscule bits of energy beamed by the satellites, effectively jamming them.

Ligado tried to do the something similar eight years ago under the name LightSquared but failed to convince the FCC. In April, the commission ruled that Ligado had cleaned up the technology to the point where its cellphones and towers won’t create “harmful interference” for GPS receivers.

In a submission to the Space Based Positioning, Navigation and Timing Advisory Board, Sullenberger said the granting of the spectrum use to Ligado “constitutes a dereliction of duty on the FCC’s part.” Sullenberger said the decision imperils everything from drone operation to modern farming to ATMs, in addition to military and civilian aviation. Sullenberger said the particular strip of radio spectrum granted to Ligado was previously a “quiet zone” designed to buffer the delicate satellite signals from space from the billions of times more powerful terrestrial signals that Ligado will put out. The Ligado frequency is only 1 MHz away from that used by Iridium for its network of satellite phone transceivers.

Sullenberger said in his statement that shielding their equipment from the “loud neighbor” that suddenly moved into their neighborhood would mean significant cost and inconvenience. He said the Ligado signals will have the greatest potential to interfere with VFR-rated GPS equipment and those used by drones, including their geofencing capability that prevents them from entering areas where drones are not allowed, like military bases.

Meanwhile, Ligado leveraged the FCC approval into $100 million in new investment to “build 5G IoT networks that serve mission-critical industries like public safety and emergency response, commercial transportation, energy, and manufacturing.” CEO Doug Smith said that’s the first of many funding rounds it expects to attract to build its network. “The investments will create American jobs, expand innovation and directly enhance critical industries such as first responders, health care workers and supply chain personnel that depend on ubiquitous and ultra-reliable networks to protect and secure American lives,” he said in a press release.

There’s also some political intrigue surrounding the issue, including a call for a conflict of interest investigation into the role of Dennis Robertson, head of the FCC’s Technical Advisory Council. Robertson is also the head of Robertson and Associates, which did the pivotal interference testing on Ligado’s cell signals’ interference with GPS. Robertson said he welcomes the investigation but is upset that it’s happening. “This is the sort of thing that discourages people from supporting and serving the government,” he told C4isrnet.com.