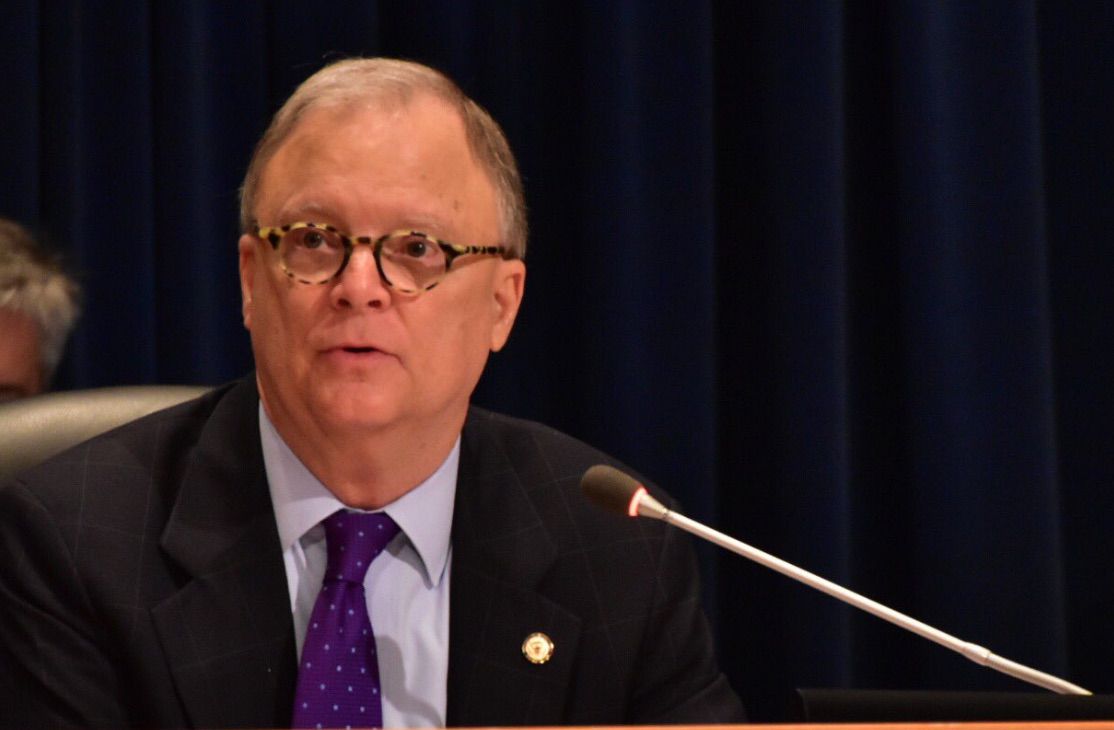 Robert Sumwalt, Chairman of the National Transportation Safety Board (NTSB), will step down at the end of June. According to an AP report, a “person familiar with the matter” said current board member Jennifer Homendy is expected to replace him. Homendy was appointed to the board in 2018. Sumwalt has served as an NTSB member since August 2006, and was reappointed to a second stint as Chairman in August 2019. His term as a board member was scheduled to conclude at the end of this year.

Sumwalt was appointed and reinstated on the board by administrations representing both sides of the aisle over the years. An airline pilot for more than three decades, he also had general aviation experience, having served as a manager of a Fortune 500 business aviation flight department. His logbook lists more than 14,000 flight hours.

As the public face of the safety board, Sumwalt stressed the need for Part 91 operations to emulate commercial operations in establishing comprehensive, proven safety standards, including encouraging safety management systems, even modified personalized versions of that safety tool, and focusing on the benefits of using “Big Data” to explore ways to improve safety and reduce the risk of flying at all levels.