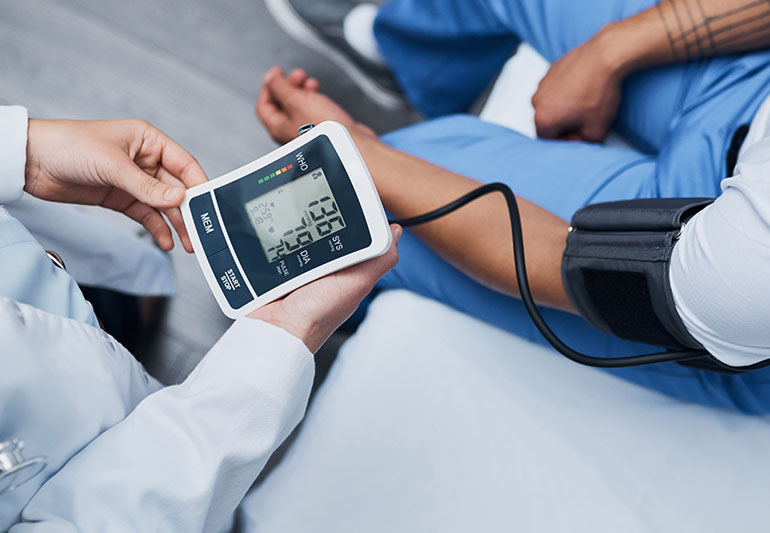 If fear of losing your medical has ever influenced your healthcare decisions, researchers in the U.S. and Canada want to hear from you, anonymously, of course. Georgetown University and the University of Alberta are asking pilots to fill out a survey on the impact of preserving a flight medical might have on their overall health care. The survey for U.S. pilots is here and Canadian pilots can fill it out here. The designers of the survey said the intent is to “determine how pilots perceive aeromedical care and whether the risk of losing their license due to medical complications inhibits the seeking of medical advice.”

Canada has maintained a conventional medical standard for most classes of pilots requiring personal examination by a Transport Canada-appointed doctor. The U.S. now has BasicMed but pilots still have to tell the FAA the truth about the state of their health. “Pilots may be receiving less than the standard of care because they aren’t able to openly share pertinent medical information,” the survey authors said. “This study will help expand the current scientific knowledge regarding pilot health and aeromedical standards.”