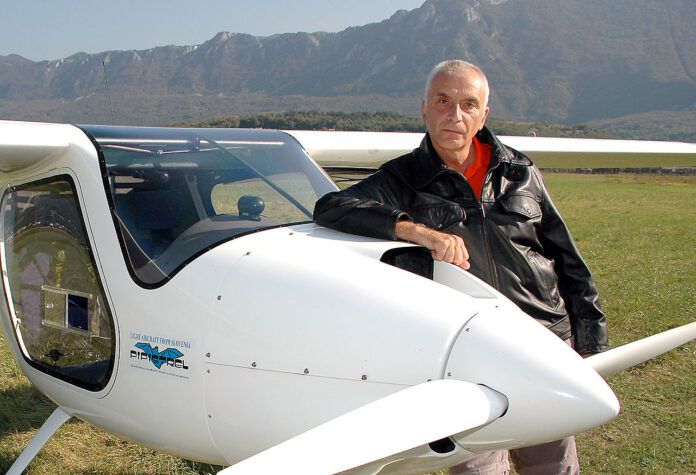 Textron is paying $235 million for Slovenian electric aircraft innovator Pipistrel. The company announced the closure of the deal on Wednesday and said the acquisition will expedite the mainstream incorporation of electric aircraft. “Pipistrel has already achieved what many other companies only aspire to—certifying and delivering highly regarded electric aircraft to customers around the world,” said Textron Chairman and CEO Scott Donnelly. “We are excited to accelerate Pipistrel’s development and to welcome its talented people into our organization, where we will pool expertise to make Textron a world leader in sustainable aircraft for a wide range of missions.”

The deal was announced last month and surprised many pundits. Pipistrel has epitomized bootstrap innovation in its 20 years of building aircraft and its efficient and capable creations are highly regarded. But it was the certification of the Velis Electro, the first certified electric aircraft, that caught the attention of the buttoned-down Textron executive suite. “With Pipistrel, we have the opportunity to take an already great aircraft manufacturer and make it greater still,” said Textron eAviation CEO Rob Scholl. “We look forward to working with its remarkable team and helping the business achieve its full potential.”

Pipistrel Founder Ivo Boscarol will retain a 10 percent stake in the company for two years and stay on in an advisory role after which he will be bought out by Textron. Pipistrel will remain headquartered in Slovenia and Italy and Textron says it will invest in those facilities to boost production and development of new aircraft.