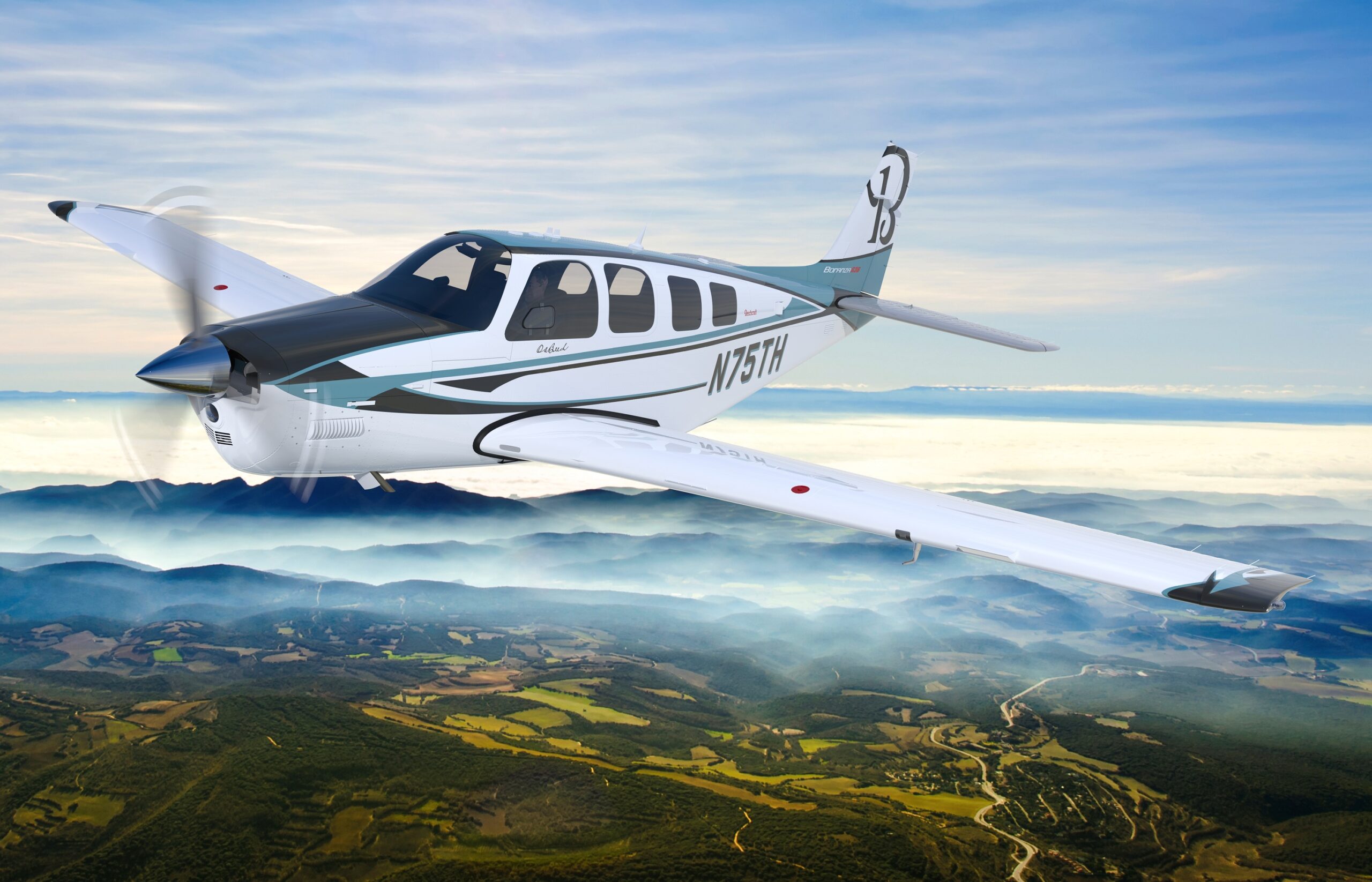 Embracing a retro theme, Textron has announced a 75th anniversary version of the G36 Bonanza that will be available in 2022, marking 75 years since the original Model 35 Bonanza was sold. Textron says the Bonanza is the “longest continuously produced aircraft in history,” and claims there have been more than 18,000 built.

“The retro scheme of our 75th anniversary special edition Bonanza is a nod to Mrs. Beech’s strength, vision, pioneering leadership and her well-documented style,” says Lannie O’Bannion, Textron senior vice president, Global Sales and Flight Operations. “The interior color combination is inspired by trends from the 1950s, when Mrs. Beech assumed leadership of the company.”

In case you’ve forgotten, Olive Ann Beech took over Beechcraft in 1950 after Walter’s death, “making her the first woman to head a major aircraft company,” according to Textron. “Her legendary career spanned 50 years and by the time she retired in 1982, she’d played key roles in growing the company from 10 to 10,000 employees and made an impact on the aviation industry in numerous ways.”

The G36’s color scheme is “inspired by” what Textron refers to as “Mrs. Beech Blue, a custom color Olive Ann adopted on the advice of fashion designer Oleg Cassini. The color became her brand and could be found on everything from her dress suits and office furnishings to her automobile’s paint and personal aircraft interiors.”