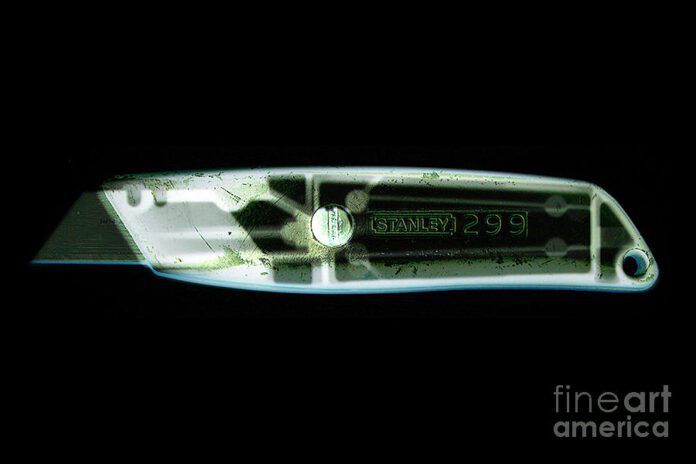 The TSA says it is reviewing and re-enforcing procedures after an agent found, seized and then returned the “visible blades” from a boxcutter to a passenger boarding a Frontier flight from Cincinnati to Tampa on Friday. They also missed a second boxcutter in the passenger’s backpack. The man was arrested in Atlanta a few hours later after he was seen with a boxcutter and was alleged to be threatening other passengers and the crew diverted the flight. The passenger was reportedly subdued by two military veterans on the flight. There were no injuries.

The TSA says there were multiple failures leading to the incident and it’s being investigated at the highest levels. In addition to returning the razor blades to the passenger, the screening agents neglected to use the full capabilities of the CT baggage screener in missing the knife in the carry-on. The TSA employees have been sent for more training for “remediation on CT image review and physical search procedures,” the agency told CNN. All screeners will get a briefing reminding them that they shouldn’t allow passengers to keep razor knives. The passenger, who has not been identified, was not on any watch lists.