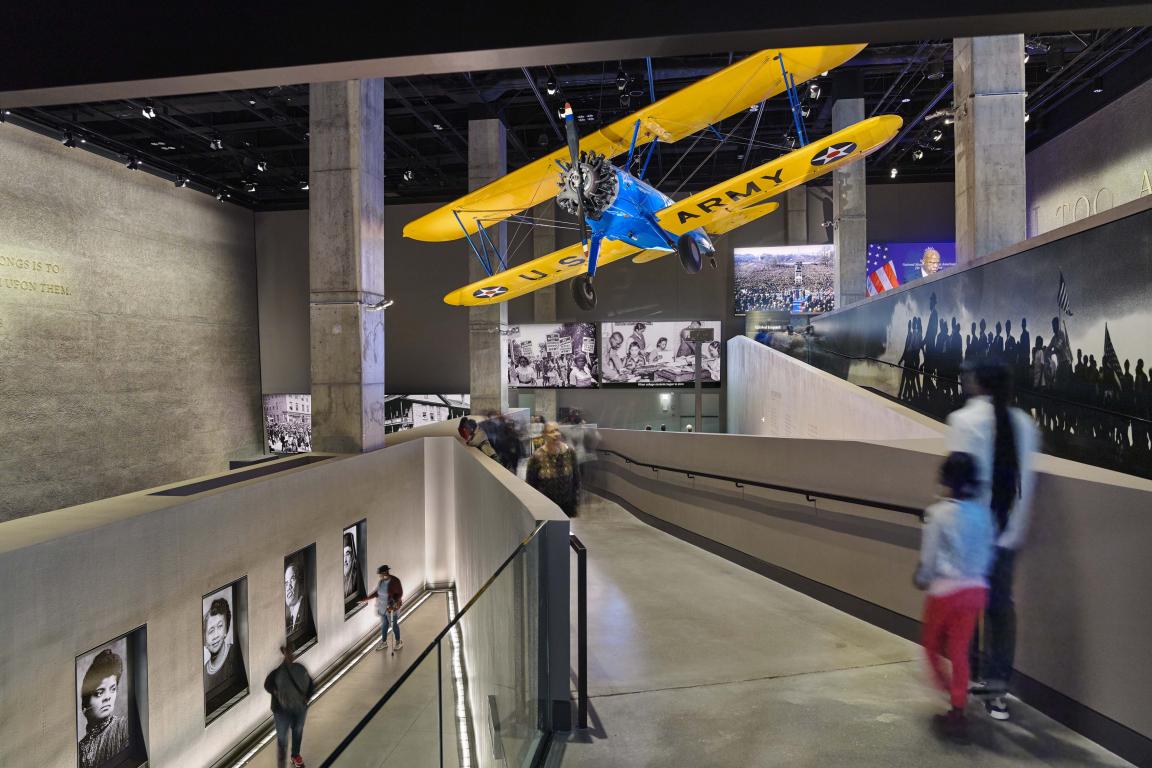 The Tuskegee Airmen National Museum has a new permanent home inside Detroit’s Charles H. Wright Museum of African American History. The collection will be formally opened in a virtual ceremony on March 22, the 80th anniversary of the squadron activation as the 99th Pursuit Squadron. The museum artifacts had previously been housed in Fort Wayne. Two squadron members, Lt. Col. Harry Stewart Jr. and Lt. Col. Alexander Jefferson, will speak at the opening ceremony. The museum’s new home is in the Coleman A Young gallery of the museum. Young was Detroit’s first black mayor and second lieutenant, bombardier and navigator in the Tuskegee Airmen.

While the downtown Detroit museum houses the collection, the museum also has facilities at Coleman A. Young International Airport. There it hosts a number of youth-oriented programs aimed at introducing young people to aviation and even providing some flight training. The museum also recently began an A&P familiarization program for kids who are interested in the aviation trades.

An earlier version of this story incorrectly stated that Charles H. Wright was Detroit’s first black mayor and Tuskegee veteran.