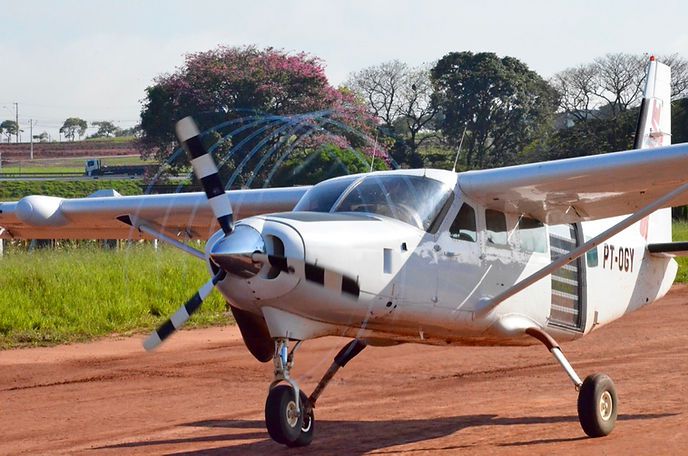 Two people were killed and 14 others injured in the crash landing of a Cessna Caravan skydiving plane in Brazil on Wednesday. The Skydive4Fun aircraft took off from the National Skydive Center in Boituva, which is considered the “national skydive capital” of Brazil, and apparently made an immediate forced landing. “In Boituva’s 50 years of skydiving history, it’s the first aircraft accident at the National Skydiving Center. It’s a very sad day,” Boituva Mayor Edson Marcusso told local media.