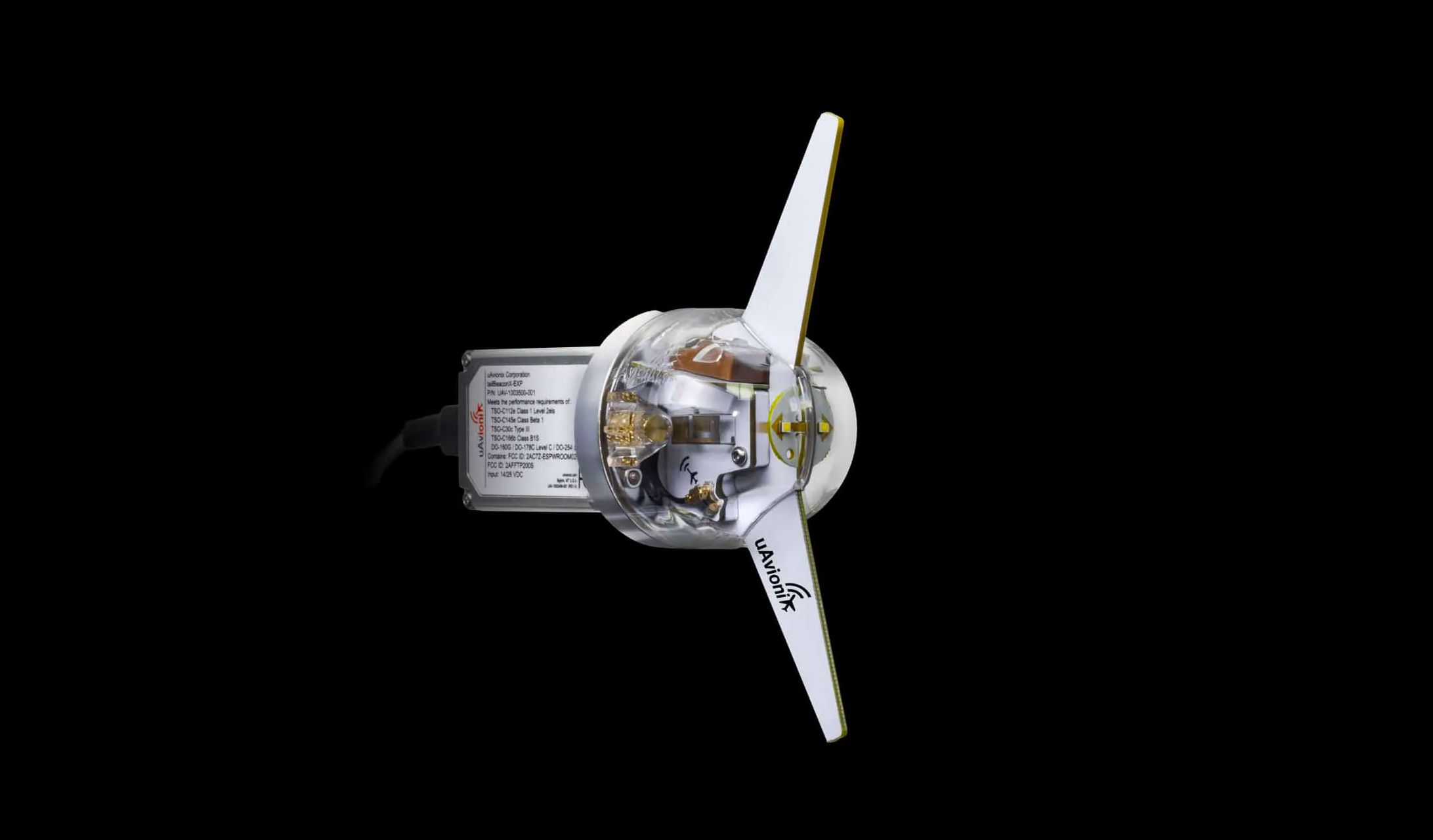 The uAvionix tailBeaconX tail-mounted Mode S transponder has received TSO approval, paving the way for its use in certified aircraft. Already used on experimental aircraft, the tailBeaconX includes a Mode S transponder, internal GPS and LED position light in one 5-oz. package. The transponder is controlled by the AV-30-C all-in-one EFIS with special control software.

“Combining a LED rear position light replacement, a 1090 MHz Mode S ES ADS-B OUT transponder, SBAS GPS position source, and a dipole antenna into a single package was a major feat for our team—resulting in major cost reduction to our customers,” said Ryan Braun, COO of uAvionix. “Weighing only 140 grams, taking no critical panel space, while incorporating its own antennas, the path to ADS-B compliance is significantly simplified for a large group of aircraft.”