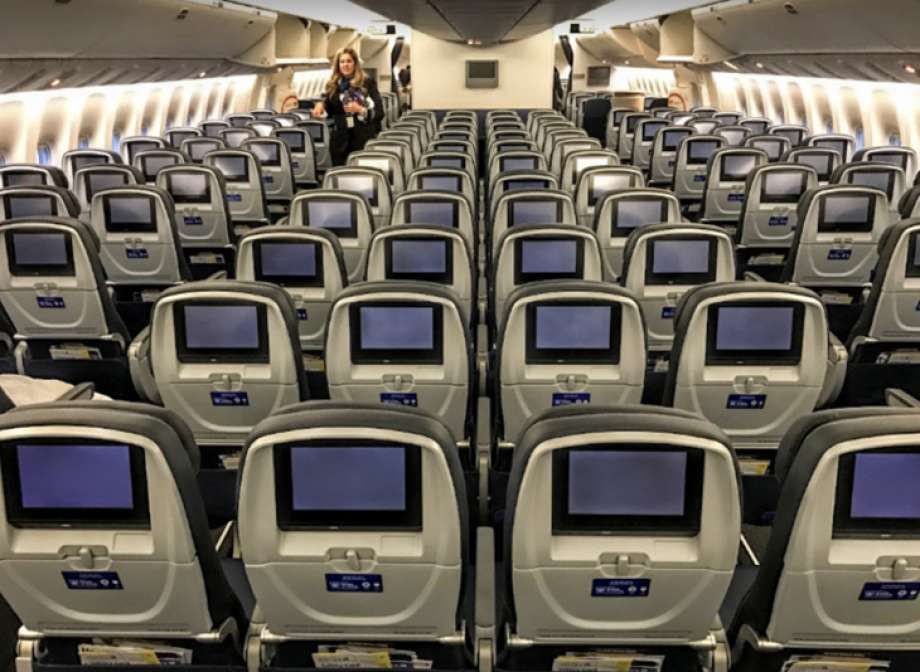 United Airlines has cut corporate officer salaries in half and is reducing its overall flight capacity by 50 percent for the next 10 weeks, according to the Financial Post. The company’s bookings have dropped by $1.5 billion in March so far and CEO Oscar Munoz and President Scott Kirby said in a memo to employees on Saturday, according to the Post. “Even with those cuts, we’re expecting load factors to drop into the 20-30% range—and that’s if things don’t get worse,” the executives said. The bosses say they’re doing everything they can to keep as many people working as possible even if “demand temporarily plummets to zero.”

“This crisis is moving really quickly,” the memo said. United joined Delta and American in announcing massive cuts but didn’t specify the flights that would be cut like the other majors. Representatives of all three airlines met with federal government officials about getting some financial help to weather the virus crisis and it appears that will be forthcoming.