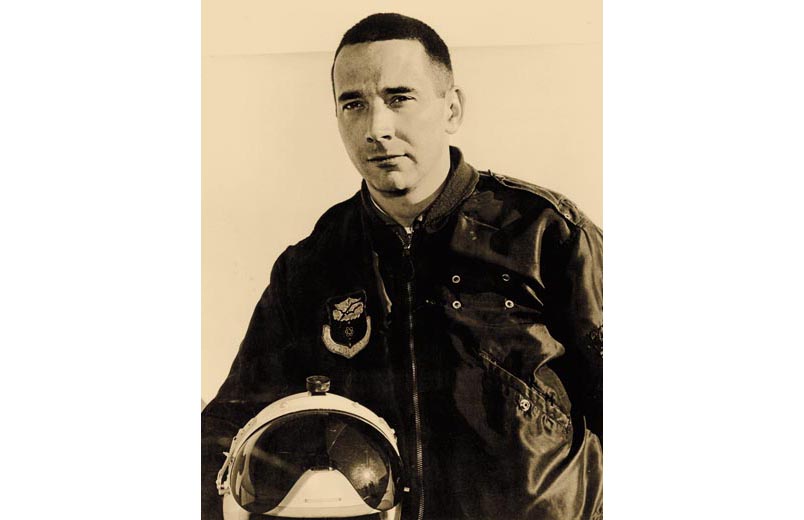 U.S. Air Force test pilot, aviation writer and historian Col. Walter J. Boyne passed away on Thursday at the age of 90. Boyne joined the Air Force in 1951 and served as a nuclear test pilot with the 4925th Nuclear Test Group. Over the course of his military career, he flew aircraft including the B-47, B-50, B-52 and C-47. He retired in 1974 and joined the National Air and Space Museum as an assistant curator before becoming the museum’s director in 1983. Boyne also served as chairman of the National Aeronautic Association (NAA) from 2006 until 2014. He wrote more than 1,000 articles, 45 non-fiction books and nine novels on aviation.

“Whether as a test pilot, as Director of the National Air & Space Museum, or as one of the best and most prolific aviation writers who ever lived, Walter left his stamp on American aviation,” said NAA President Greg Principato. “In each of these roles he inspired future generations to even greater heights … Walter will be missed, but can never be forgotten.”

Among his many achievements, Boyne is credited with establishing Air & Space magazine, getting an IMAX camera onboard the Space Shuttle, and arranging to have the Space Shuttle Enterprise stored at the National Air and Space Museum. He also co-founded Wingspan—the Air & Space Channel and oversaw production of IMAX films The Dream is Alive and On the Wing. He was enshrined in the National Aviation Hall of Fame in 2007 and received aviation awards including the NAA’s Cliff Henderson Trophy for “significant and lasting contribution to the promotion and advancement of aviation and aerospace,” the Lauren D. Lyman Award for outstanding achievement in aviation journalism and the Aero Club of Washington, D.C.’s Donald D. Engen Trophy for Aviation Excellence.