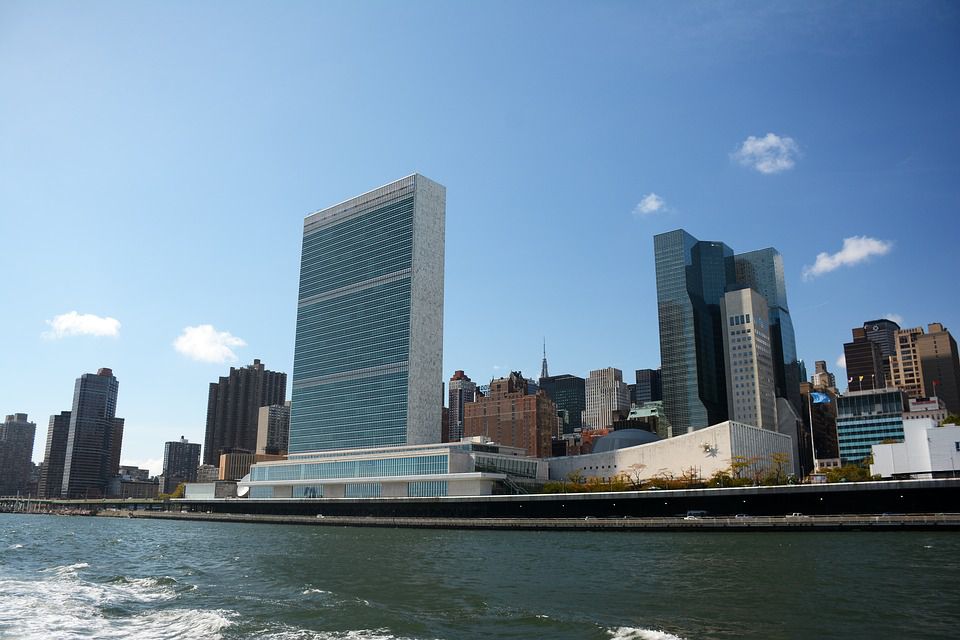 A Cessna 182 operated by U.S. Military Academy West Point violated a TFR associated with a meeting of the United Nations General Assembly in New York City on Tuesday. According to the North American Aerospace Defense Command (NORAD), the aircraft was intercepted by F-16s over the Hudson River and escorted out of the TFR at around 2:00 p.m. local time. The incident is under investigation.

“A West Point fixed wing aircraft flown by an Army instructor pilot conducting a cadet flight lab in support of ME481, a Civil and Mechanical Engineering class, briefly violated temporarily restricted airspace this afternoon near the George Washington Bridge,” West Point spokesperson Lt. Col. Beth Smith said in a statement to Military Times on Tuesday. “Once they realized they had violated the airspace, they immediately left the area and returned to the airport.”

The 76th session of the UN General Assembly opened on Tuesday, Sep. 14, and is scheduled to continue through next week. Associated TFRs are expected to be in place throughout the session.