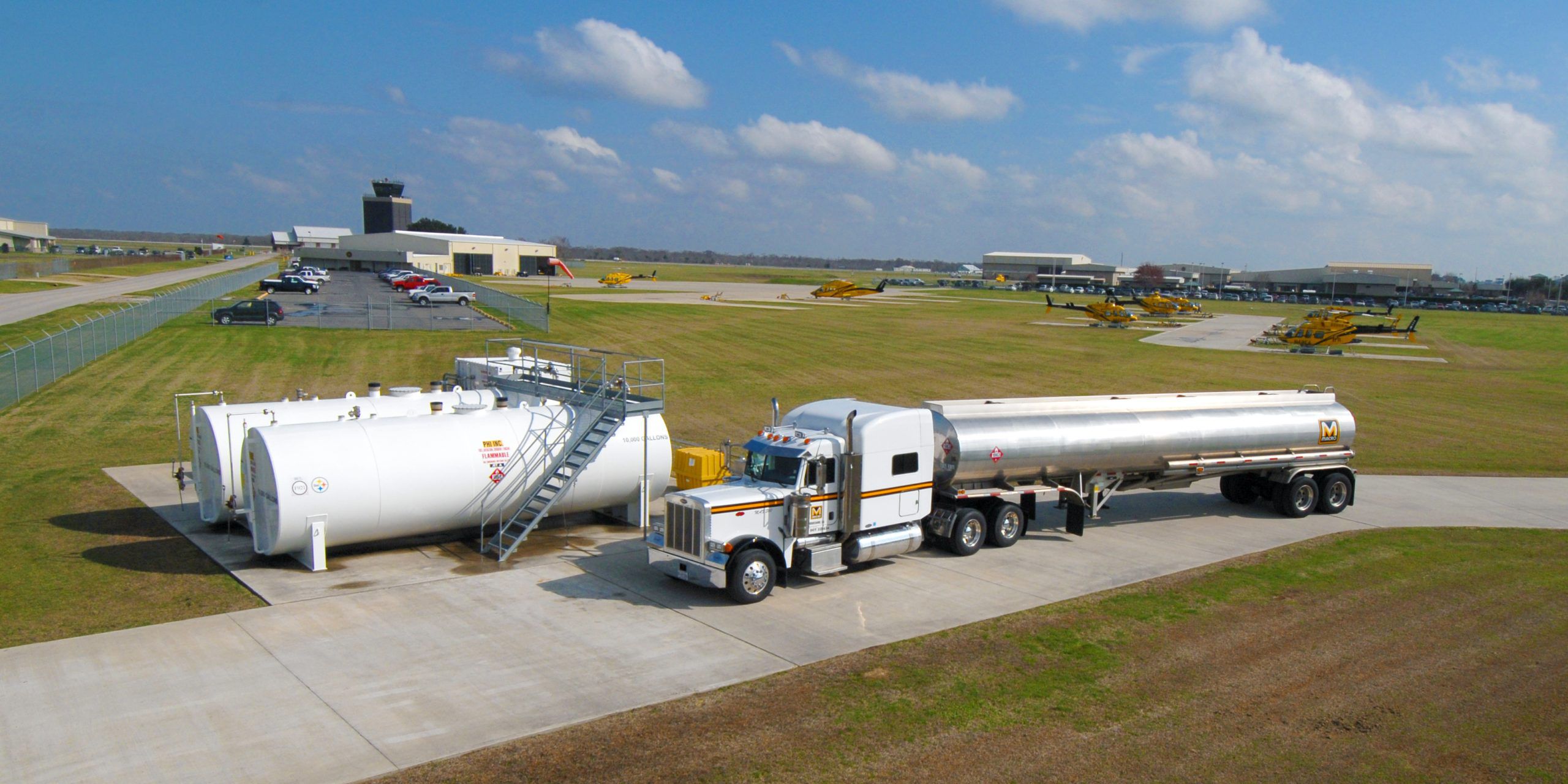 A sporadic aviation fuel shortage that began a few weeks ago in the Pacific Northwest is now spreading nationwide according to the Dallas Morning News. Now airlines are warning their pilots they may not be able to fuel up at their destinations and to make contingency plans, according to an American Airlines memo obtained by MSNBC and quoted by the newspaper. “All airlines are continuing to experience jet fuel delivery delays at several midsize to smaller airports due primarily to constrained jet fuel transportation logistics, including a shortage of truck drivers, a shortage of fuel trucks and in some select cases, pipeline allocations,” the memo is reported to have said.

So far, there hasn’t been much disruption but the memo says American may start asking pilots to carry extra fuel or make unscheduled fuel stops to keep the system moving. Meanwhile, Reno-Tahoe International Airport warned passengers to check with their airlines before heading to the airport to make sure their flight will take off. The affected airports are mostly small- to medium-sized facilities that rely on fuel being trucked in. The delivery chain is being stretched by a shortage of drivers and a boom in demand fueled by the easing of pandemic restrictions.

Don’t Hang Your Knickers on the Dryline

Best of the Web: Controller Who Talked Down the Caravan Passenger