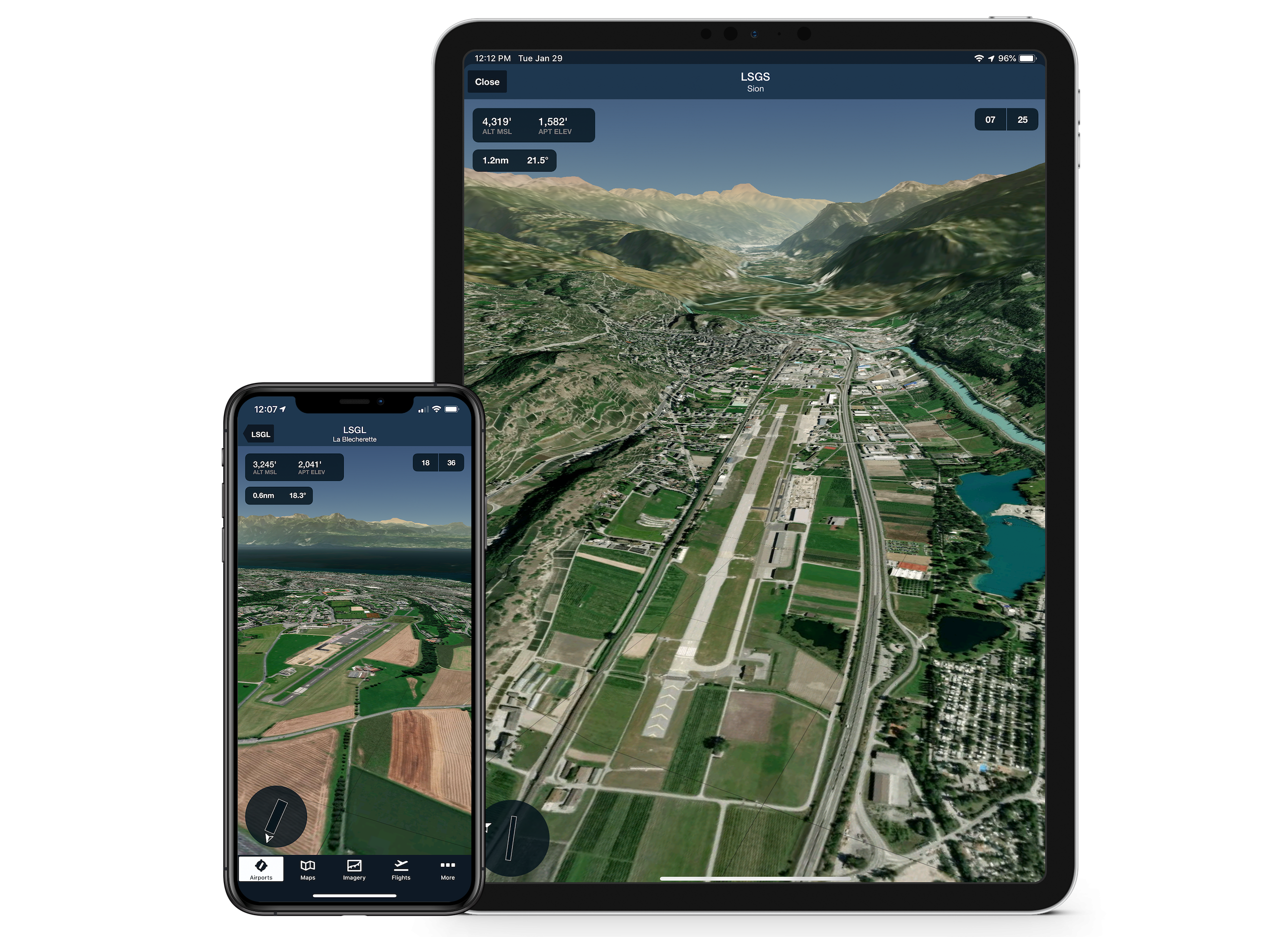 ForeFlight has introduced a new interactive airport familiarization tool for its Mobile Integrated Flight App. According to ForeFlight, Airport 3D View simulates airport environments around the world by using the company’s mapping and synthetic vision platform to combine high-resolution terrain with aerial imagery. As shown in the video below, 3D View lets users pan and zoom 360 degrees around the 3D airport model, along with providing a camera view that tilts from a three-degree approach path to a top-down view.

“In the past, aircraft operators used static pictures of airport environments to get familiar with an airport area,” said ForeFlight CEO Tyson Weihs. “Airport 3D View changes the paradigm and delivers an immersive, next-generation familiarization capability that works worldwide and will help customers more efficiently prepare for flights and ultimately improve safety.”

Airport 3D View also provides data on the camera’s current position including altitude, distance from the camera pivot point at a runway end or airport center, and camera inclination in degrees. Runway buttons allow the camera to be repositioned to one nautical mile from the end of the runway along the published glideslope. 3D views for an airport can be downloaded for use in the air via ForeFlight’s Pack feature.