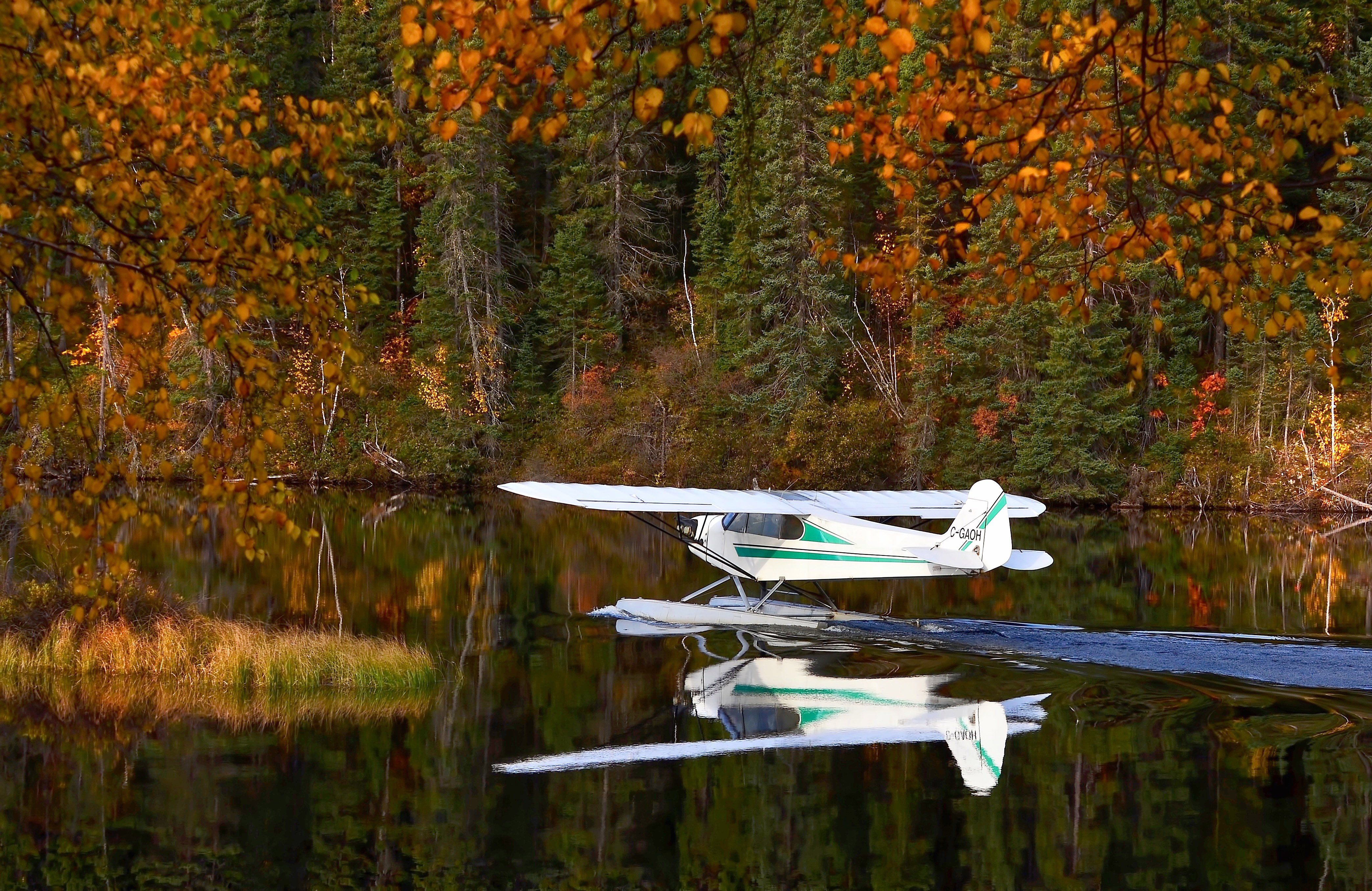 U.S. Customs and Border Protection (CBP) is testing out a program that will allow seaplane pilots to clear customs via its Reporting Offsite Arrival – Mobile (ROAM) app. There are currently only two locations where this service is available for seaplanes: Scott’s Seaplane Base on Crane Lake, and at the Shagawa Lake Seaplane Base in Ely, both in Minnesota.

The ROAM app, which launched as a system for pleasure boaters, is available for iOS and Android platforms. Once the app has been downloaded, users will need to set up a free login.gov account. They can then create traveler and conveyance profiles. Flight plans must be flied using the separate electronic Advance Passenger Information System (eAPIS) but can be closed with ROAM. Once reaching the chosen port—one of the two approved seaplane bases—the app will allow the traveler to conduct a video conference with the CBP rather than needing to have a customs officer on site for clearance.

“From an officer standpoint this is much needed technology,” said International Falls Port Director Tony Jackson. “Having that clarity in the video conference coupled with the traveler’s information from the app is strengthening border security in these remote areas while facilitating legitimate travel and trade.” AOPA has announced its support for the program and is working with the CBP and the Minnesota Seaplane Pilots Association to make pilots aware of the option.