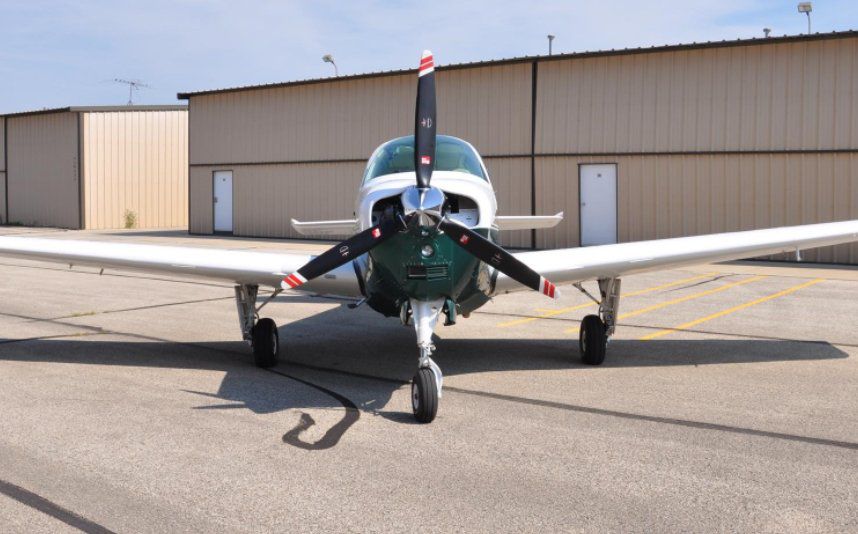 Garmin has likely picked the right market with an STC for retrofitting the $6995 GFC500 autopilot for the sizable fleet of vintage Beech Bonanza and Debonair models. The approved AML-STC (approved model list supplemental type certificate) includes the Beech 33 series aircraft—from straight 33 models to the G33—with some airframe serial number exclusions. Garmin says an STC for the F33A Bonanza is imminent. Realize that the GFC500 is as much an EFIS upgrade as it is autopilot retrofit. That’s because the GFC500 is tightly paired with Garmin’s G5 EFIS—an instrument that provides digital pitch and roll reference to the autopilot and displays the Flight Director command bars, the autopilot’s mode engagement status and other prompts onscreen. There’s also airspeed hold as standard.

The GFC500 for the Bonanza is a two-axis system (pitch and roll axis) and there’s an option for yaw damping. There is also an optional automatic electric pitch trim system, which provides manual electric trim command with a yoke-mounted switch. Without it, the pilot trims the airplane manually, based on prompts from the autopilot. The autopilot has built-in underspeed/stall protection, overspeed/max Vne protection and a Level mode, for commanding straight and level. Browse the NTSB accident reports on Bonanza wrecks and you’ll find far too many IMC loss of control events, many the result of instrument and vacuum system failure.

The other major component of the interface that’s not included is a Garmin GTN navigator. With it, the GFC500 autopilot can fly coupled vertical descents, visual approaches and GPS and ILS approaches with coupled go-arounds. The GTN650 is priced at $11,800.

What will all that cost? The GFC500 with the G5 EFIS is priced just shy of $10,000 and doesn’t include the $2550 G5 electronic HSI/DG for autopilot heading and course command, which many buyers will likely spring for to get rid of aging vacuum-driven heading gyros. In our estimation lower-end, out-the-door prices might be around $15,000, while fully optioned interfaces (including a GTN650 navigator) might be north of $30,000 with the electric trim option.

A glance at the current Aircraft Bluebook shows the average retail price of a 1967 Beech C33A Debonair is $72,000, but noting that upgraded models may be significantly higher.

See a video report of the GFC500’sfeature setprepared when the system was introduced last year.