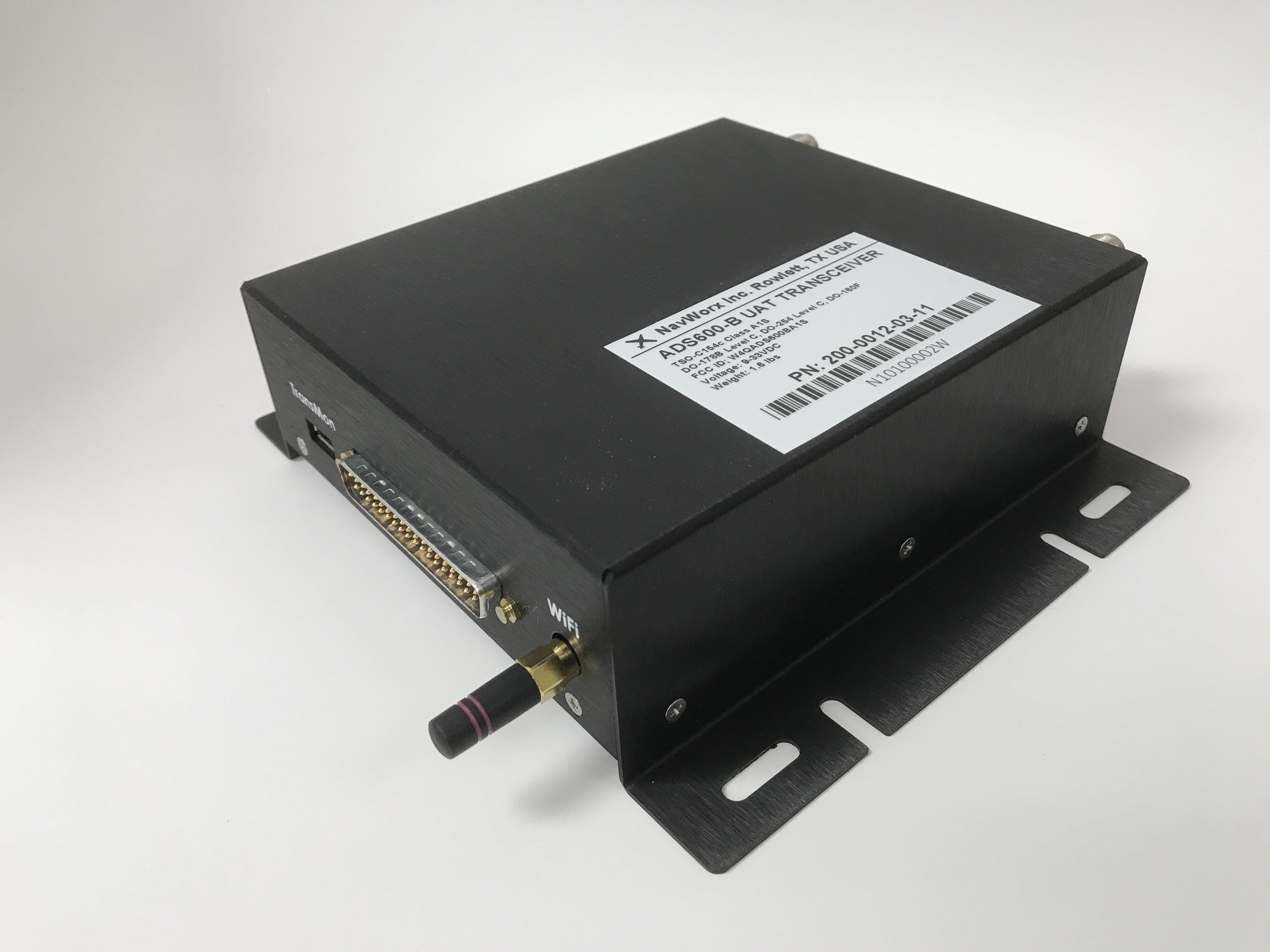 Texas-based NavWorx has announced it is back to shipping its ADS600-B ADS-B transceiver system after the FAA slapped an unapproved parts notification and an airworthiness directive on earlier versions of the system. This was the first ADS-B product hit with an AD. The replacement system—the ADS600-B NexGen 2.0—has an FAR 91.227/91.225-compliant internal WAAS GPS, ADS-B In/Out capability, plus integral Wi-Fi.

The issue with old versions of the ADS600-B centered around the WAAS GPS engine, which according to the FAA weren’t certified per the governing TSO C-154c specifications. The FAA also said the earlier ADS600-B/EXP systems (with part numbers 200-0012, 200-0013 and 200-8013) had an unapproved software revision that rendered them non-compliant with the ADS-B TSO and could communicate unreliable position data to other aircraft and ADS-B ground stations. Last November, sources estimated that close to 800 U.S.-registered aircraft might have been affected. Despite the situation, NavWorx said its customers have been patient—and vocal—in their support.

“This is a significant step in our progress with certification of the ADS600-B and we have found a viable solution to the long-delayed actions with the FAA,” said company President Bill Moffitt in a press release earlier this week. While this is a significant achievment, the latest ADS600-B 2.0 can only be installed in experimental aircraft because NavWorx hasn’t been awarded final FAA approval of the system for certified aircraft.

The company said the new 2.0 system—which is intended as an upgrade path for the older prohibited systems and for new installs—is being installed in a variety of experimental aircraft including Van’s RV, Kitfox, Lancair and Searey models, to name a few. Moreover, while the company waits for final approval, NavWorx said in the brief that it recommends customers apply for the FAA’s $500 installation rebate for the ADS600-B 2.0 system on Sept. 16, 2017, as the rebate reservation deadline is Sept.18, 2017. Older systems can be upgraded to the 2.0 version, and new systems have an introductory list price of $2020.