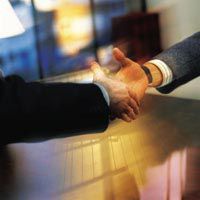 Finally, there’s something the National Air Traffic Controllers Association (NATCA) and the FAA agree on: The contract negotiations between them have officially stalled. As AVweb told you Monday, the two have been locked in a bitter battle over a number of issues, the most divisive being controller pay. After rejecting NATCA’s “best and final” proposal on Wednesday — and according to NATCA, rejecting the union’s request to continue talks under mediation — the FAA ended the negotiations. Now, the FAA will submit its final proposal to Congress, which has 60 days to review the FAA proposal and NATCA’s objections. By statute, the FAA is authorized to implement its own proposal if Congress does not otherwise act within the 60 days.