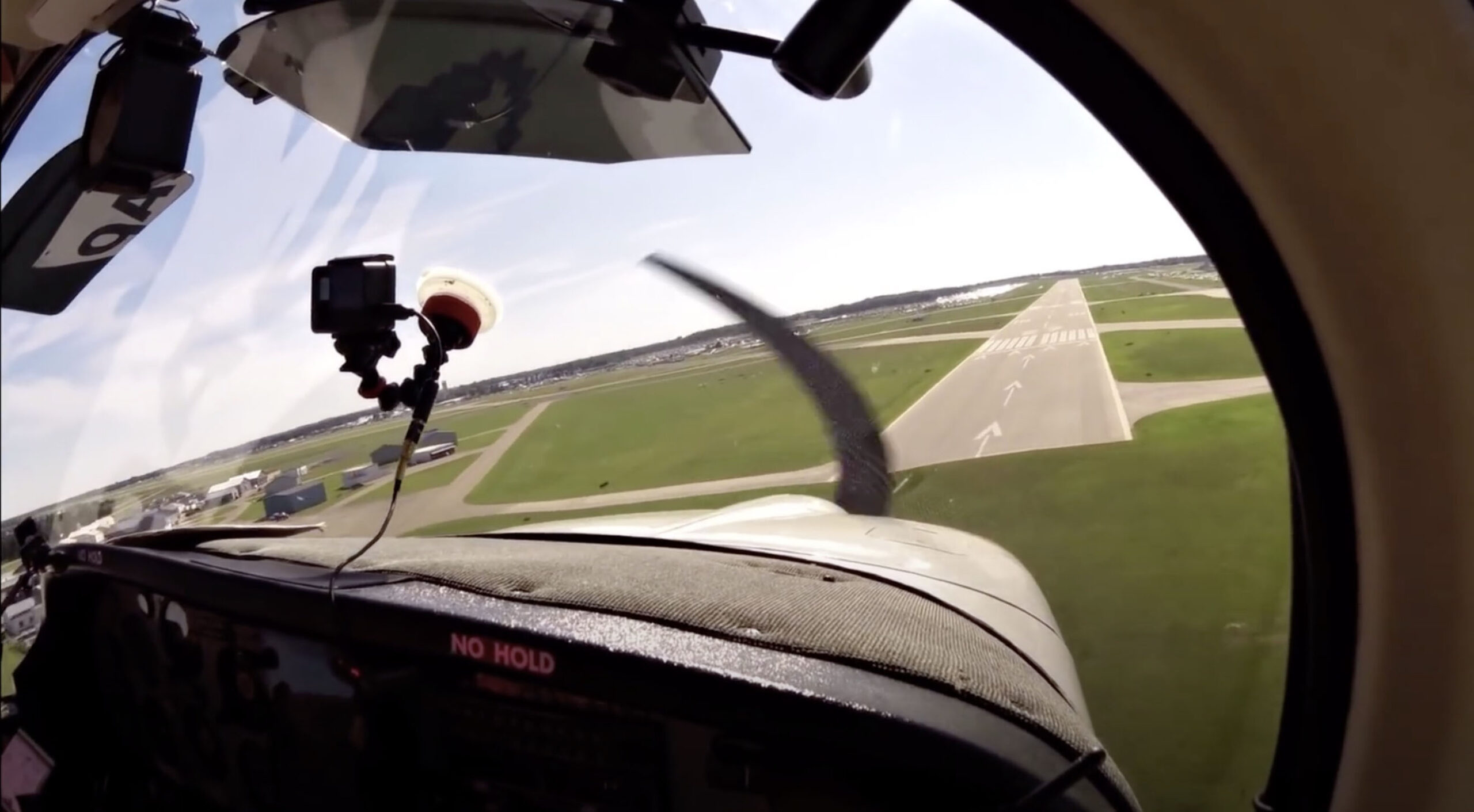 Years ago, I recall on my second student cross country into a controlled airport with parallel runways. I was on final in a Cherokee about a mile from touchdown. Suddenly the controller instructed me to do a left dog leg to land on #L runway. I was extremely uncomfortable doing so and refused. I was not certain about a dog leg at that stage of my flying experience. Also, I was nearing touchdown. He was agitated. After I had my logbook signed and requested clearance to taxi etc. I took off. As I did the controller told me to get out of his airspace, not in a friendly manner. When I returned home airport, I had a briefing with my instructor. I thought I would be in trouble. My instructor agreed with my actions. I learned three things: know your limits and do not exceed them, as PIC I am in charge with best knowledge of plane/my limits, and controllers can be cranky given their job pressures.

A very good point, Paul. It is always nice to do as controllers may ask (emphasis on ask), but if things go south and metal gets bent, we are the ones that will face the proverbial music. Unfortunately, the FAA would surely remind us that, as 91.3 says, we are ultimately responsible for conducting a safe flight to its conclusion. ATC is not responsible even if they make life difficult for the pilot. Speaking as one who will definitely need some refresher time with an instructor, it is good to be reminded of our responsibility to be the one in charge.

As a controller for many years, I heard and saw some crazy stuff. One comes to mind about PIC. At ORD one day, controller sitting next to me said, “American 283, decent to three, slow to 170 and do it now, use your speed brakes if you got ’em.” (Actually, the controller was just being his zany self saying that). The Captain came back and said, “Son, the speed brakes are for our mistakes, not yours!” I liked that.

I have had many patients, in my private practice and my aeromedical practice who have compromised their health care due to fear of FAA repercussions. In one case, a friend of mine that I cared about very much, an IA with CFI experience from Luscombes to DC-3s, who died rather than work up his chest pain.

Thank God my health remains excellent, and I ride a bicycle 150+ miles a week, all year long, and I’m vegetarian, but someday my health will give out also. As long as I’m safe to fly, I will transition to Basic Med.

I visit my family doctor four times a year for “wellness checks”. I make sure that one of those visits (the one just prior to my biennial visit with my AME) includes a full physical workup with EKGs and bloodwork. I am not a commercial pilot, but he’s quite aware of my desire to maintain my medical, and I want to know about anything before my AME does.

About two years ago, an unusual combination of external stressors so affected my sleep that I mentioned it to him and he prescribed a medication I had never heard of. His description was basically that it would let me get better and longer sleep at night (and make me less grumpy). I specifically asked him if it would have any effect on my medical when I reported it on my next AME visit. His response was, “I don’t see how. More likely they’ll take that as being pro-active when dealing with a temporary problem.”

I filled the Rx and went home to do a little online research on the FAA Aeromedical site. This was a complete waste of the entire afternoon. Finally, I dropped a note to the AOPA to ask them what they thought. A very helpful response arrived the next morning, consisting of (slightly paraphrased) “Hell, yeah. They’re gonna revoke it immediately and you’ll have to prove that you haven’t taken it for a year before you can reapply, submit all sorts of lab results to Oke City, then sacrifice a black chicken under a full moon and use its blood to sign the forms.”

I took the full bottle back to my doctor, told him to note on my medical record that I had done so, and let him know of my dissatisfaction with his prescription. He was dutifully chastened and we both learned something.

Poll: Have You Had an Engine Failure?