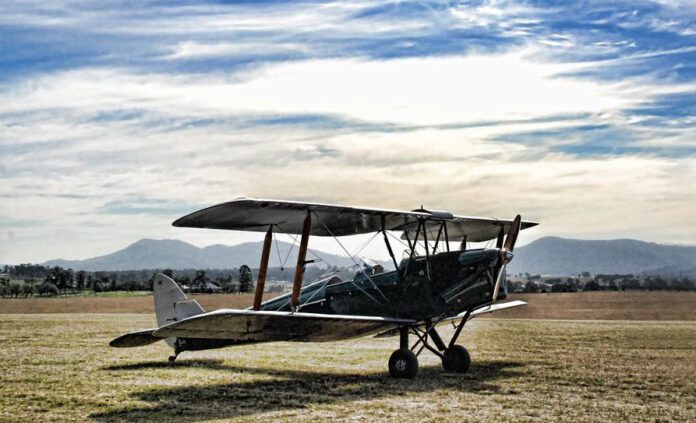 I have 31″ Alaskan Bushwheels on my Maule MX-7-180 so I land on grass whenever possible. They cost $1,800 each and wear out faster when operated on pavement. Many GA airports have a grass strip beside the hard surfaced runway but the condition varies widely. Some have obstacles such as signs or lights or drainage gratings. Others only have a narrow strip mown and the rest is tall grass or weeds. Some are so side-sloped that landing is risky. None of the towered airports that I’ve used have a grass strip. Having the FAA officially support airport design that includes turf runways is a welcomed change. Taildraggers like grass and it reduces the possibility of a ground loop on landing so there’s a safety benefit as well as a reduction in insurance claims.

Good move, but unfortunately for probably a majority of existing small airports obstacles abound in most non-paved areas. Sometimes this can be overcome with the application of sufficient dollars, but that in turn comes up against the likelihood that the limited user demand won’t convince the holders of the purse strings to turn those dollars loose.

Fatigue has long been the source of a lot of safety related risk. It’s long been present in the ATC environment. Despite numerous studies to include a NASA study, the government continues to allow the union to dictate working hours and shift rotations contrary to the “science”. I chose this profession for the benefits and love of aviation, but I can without a doubt tell you that the fatigue induced scheduling has aged me mentally and physically in ways only people that also similarly endure it can understand. Nothing is ever a problem until it is, or rather when something tragic happens.

Instead of publically debating whether fatigue is happening amongst men and women who carry my family members in their professional care aloft, I would like to see some effort to see what is causing these people to feel this way. Are the FA’s fatigued also? What about the mechanics? Is there evidence that the pilot shortage is involved? Weather is weather. The PIC says “Go” or “No Go” or “Divert”. If Dispatch has a problem with that, let them solve their problem.

Maybe there is a crew scheduling issue. If there is, does the airline really understand it? And overnighting should never become an issue. If it is, crews should document it and supply that documentation to the reps. When steel is subject to corrosion we eventually see rust. When fatigue is ignored and allowed to accumulate, safety degrades just like that corroding metal, and eventually it can kill people like me.

Maybe the union has tried to get its arms around this problem and has not succeeded using normal channels. So they shove it out there in our faces. The very last response I want to hear as someone who rides in the back is, “…the airline says it follows crew rest regulations to the letter.” Herb Kellefer would never have stood for this kind of atmosphere.

Short Final: What To Fail

On a night checkout, I had an instructor turn off the landing lights going into an unlit grass field. I missed the approach – he wanted me to land. I told him that while I felt capable of doing it, if I had to, there was no way that I was going to do it on purpose. I asked – if this is a judgement test, then I will assume that I passed – if this is a requirement to rent your airplane at night, then we can return to the field right now, and I’ll look elsewhere for an airplane to rent. He got quiet, and rented me the airplane – preparing for emergencies is important – causing them is not.

During a dual night flight with my instructor during private pilot training, we had our landing and panel lights fail in our Grumman AA-1B while in the pattern landing at our uncontrolled home field on Runway 21 (26 x 2830 ft.). I looked at my instructor and he said get out your flashlight for the panel and land it. We landed without incident. It was unplanned event that helped strengthen my night cross country training. Fast forward 5 years later on a solo night cross country flight where the same thing happened in a Cessna 172P while returning to KFIT. I had the flashlight around my neck, put it in my mouth to illuminate the panel, and landed without incident. Lots of valuable lesson learned from both planned and unplanned incidents.

Poll: If eVTOL Air Taxi Were Available Now, Would You Fly In It?