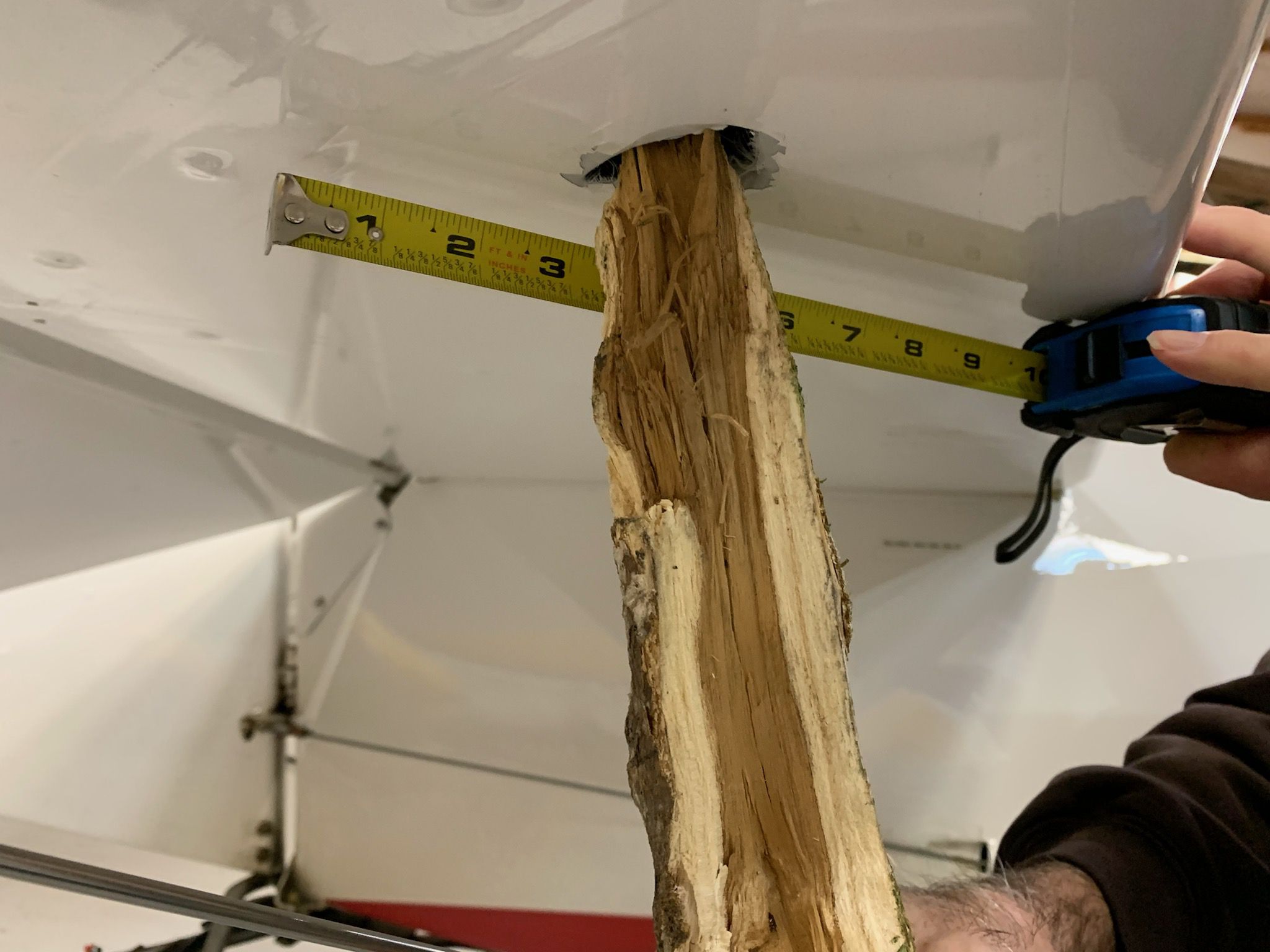 Paul’s comment about playing the fool made me smile.

Many years ago during a surprisingly pleasant afternoon, I was invited to fly a friend’s Ercoupe. I was fond of Ercoupes, their pleasant demeaner, the wonderful visibility, and the freedom of open cockpit flying, and wasted little time in pulling it out of the hangar and giving it a quick preflight. Within minutes, the Ercoupe was taxying across the grass, which wasn’t altogether smooth.

I looked to the left at the small crowd, which seemed to be excited, waving their arms and jumping up and down, as if to warn me of the presence of the dog. I dodged the Shepherd one last time, but he caught me, now directly in front of the worried crowd. Exasperated. I shut the Ercoupe down, unbuckled, stood up in the seat and announced that I was not going to runover their beautiful dog and asked, loudly, would someone please restrain the Shepherd.

Finally, an elderly man spoke up. “Son, we are not worried about the dog. He was only trying to tell you that you left your tow bar hooked up to the nosewheel.”

Thanks for the entire article, it was refreshing. I was in a Jeep once that got a stick stuck into its oil pan so I can relate to how nasty they are sometimes. A fresh set of eyes plus an open set of ears is the antidote to what ought to be recognized as another hazardous attitude starting with C. Now let me get back to failing to walk the walk. The point about GPS speed is huge and deserves to be in the PHAK and/or AFH as a best practice IMHO, with some caveat about density altitude resembling tailwind, which it kind of does for better or worse depending on the context.

Many moons ago, my airplane partner and I departed from a turf strip in our Pitts S-2B for a little acro practice. The plane, which usually flew straight as an arrow, had a slight but noticeable yaw throughout the flight.

After landing I was taxiing the plane from the grass onto a paved surface when I happened to look down and saw something caught on a gear leg. I shut down the engine, hopped out, and saw it was a long (maybe 20ft?) piece of thick baling wire! We balled it up and gave it to the airport manager. Miraculously, the paint wasn’t even scratched.

Good article. I agree that YouTube can be both a valuable learning asset and a colossal waste of time. I am currently using it to learn about how to perform various maintenance or repair issues on airplanes in preparation for getting an A&P license. My problem with YouTube is that their computer algorithms decide what they think you should see and flood the screen with all sorts of click bait. It supposedly learns your viewing preferences, but still has way too many things that someone must be paying them to peddle to the viewers. Thanks for the viewing suggestions. I already use a couple, like Scott Manley’s site, but I always appreciate hearing about useful and interesting sites to visit.

Musk’s quote is so true! I recently needed to flush rivet a non-structural piece on an experimental airplane, and, having never squeezed rivets before, checked out Kitplanes Magazine’s “Metal Magic” educational series with Paul Dye. After viewing the video demonstrating a pneumatic riveter and squeezing some practice rivets, I proceeded to squeeze a line of perfectly formed rivets! The information was free and the result was priceless!

I used YouTube to refresh my plumbing memory. It was here that I watched one ‘expert’ say to solder one way… then yet another say, don’t do it this way and explained why.

Yes, there is much to learn on the internet, and it might not be right. Even the so called ‘fact checkers’ have admitted in court, their ‘facts’ are really just opinions that may not be true or ‘facts’.

Yes, legally, fact checkers just provide a wild opinion that is no better than any other opinion posted on the internet by a random drunk in the middle of the night.

So, take YouTube education with high skepticism. When the techs from PayPal came up with YouTube, it was meant to be jackass entertainment… really it was.

Poll: At $10 Billion, Is The Webb Space Telescope Worth It?