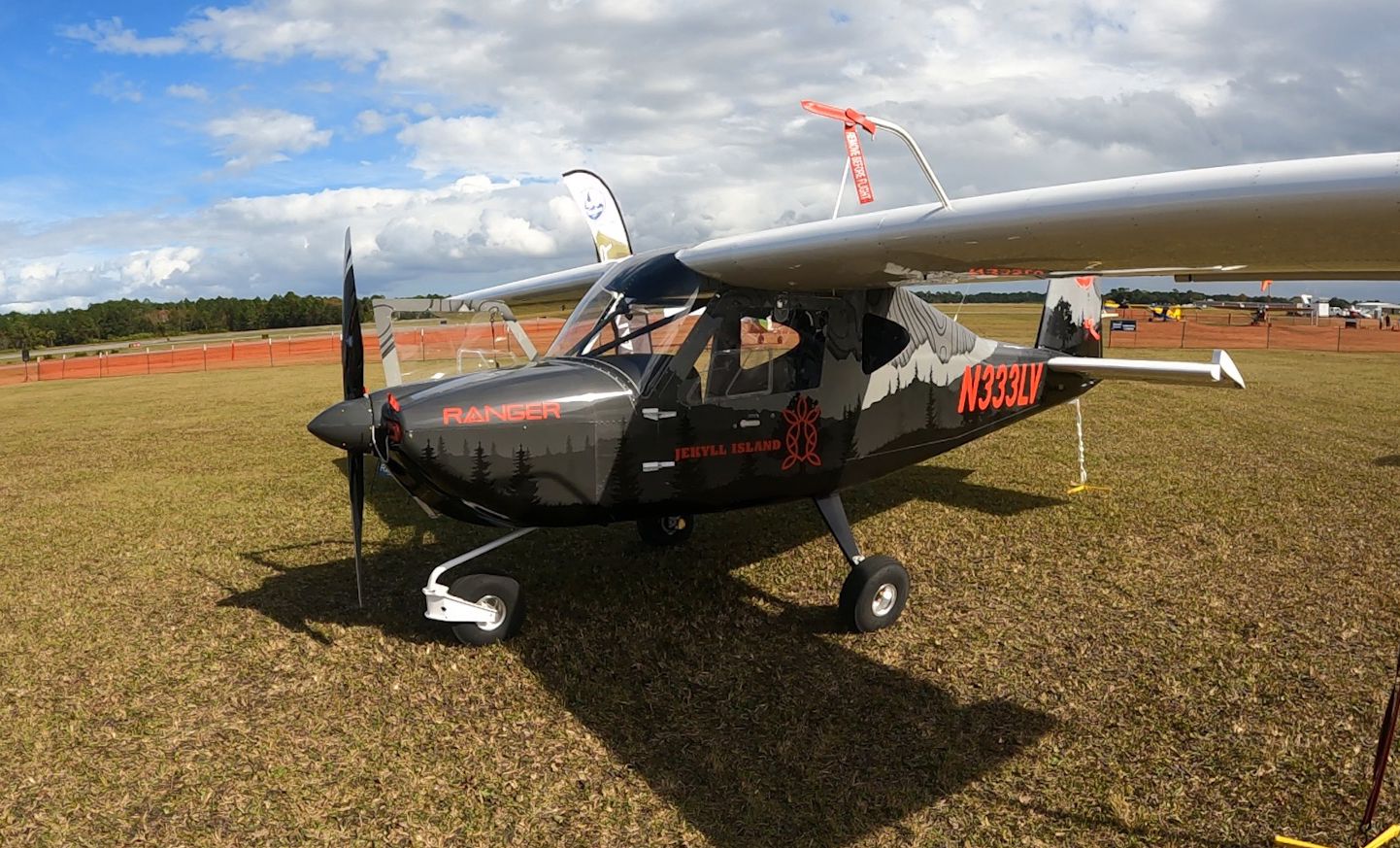 I’ve owned a desirable M model Skyhawk for 36 years. When it was 10 years old, I purchased it for $13.5 and later spent another $13.5 to put a left over brand new 160hp engine in it in the early 90’s (one of the engines that were built for the Piper Cadet but they couldn’t pay for — shoulda bought 3!). With ADS-B, I have maybe $30K in the thing (plus O & M). It’s all the airplane I need for MY mission so it soldiers on. Every time I mention what I have to someone who is in the market, the first thing they say to me is, “Do you want to sell it?” NO! And I’m fortunate to be an A&P so maintenance costs are minimal for me. Without that advantage, I’m not so sure I could afford or justify keeping it in retirement. NOW, with a low time airframe in near original condition, it’s ripe for a total overhaul by someone when/if I ever do sell it. But the point is, that when that does happen — and as you opined — it will likely have cost me nothing to own it including inflation. In like manner, the two hangars I’ve owned will also wind up costing me nothing. I doubled my investment on one out west. My ONLY regret … I shoulda bought a Skylane back then.

Around 1981, I advised and helped the Edwards AFB Aero club to find a used Skylane RG instead of the 172RG they wanted to buy new. I found one with 600 hrs TT in LA for — get ready! — $43K. I bought it for the club and it’s STILL there 40 years later! It’s been updated but probably has over 12K hours on it and costs $155/hr wet now. The USAF Test Pilot school uses it in their curriculum, in fact. Around that same time, I had an opportunity to buy a T-6G for $25K.

I owned an H model Skylane for 35 years, put one Factory Reman and a paint job into it as well as the usual and necessary VFR A/C repairs/replacements over time, and flew it about 2500 hours. I offered it for sale last spring on a national site with pics and info at about six times what I paid for it in 1986, and was immediately absolutely flooded with folks who wanted to buy it, some sight unseen for the asking price, which was in retrospect probably too low. Good used airplanes are scarce these days. If you decide to sell “taking bids” might not be a bad way to go.

Thank you for an informative article. As a current instrument-in-training pilot, it gives me a better idea of how to communicate effectively with ATC. I have already experienced some interesting moments with a tower over the word “except” in a clearance (“Cleared for the option except full stop”), which I heard as “accept” full stop. I thought it was a little odd, but failed to clear it up in my read back. The tower was not amused.

Interesting and helpful article – always great to hear from controllers.

I wasn’t aware that doing a T&G after a landing clearance could automatically kick the flight plan out of the computer, affecting both tower and approach/departure!

In Hawaii, it’s important to strictly follow the island reporting checkpoints if requested, and also practice IFR approach instructions, even at non-busy airports like Lanai, or approach will cancel you. (If you don’t, a lot of workload is created for the controller as missed checkpoints require action to contact you, and changing frequency in a practice approach means that airport is “locked out” for other flights.)

I got an earful at Monterey, Calif. once when I took off in a C172 before a private jet. It was kind of a toss-up whether I “should have” waited, but I was ready to roll without delay. Tower threatened to ban me if it happened again, so that’s another thing to keep in mind. (Private jets buy a lot more fuel.)

One idea for the lavatory pax is perhaps to put a seatbelt in there for cases as described in the article.

It’s very dangerous to wait on the runway, so there needs to be a better way.

Poll: Do You Plan To Buy Or Sell An Airplane This Year?