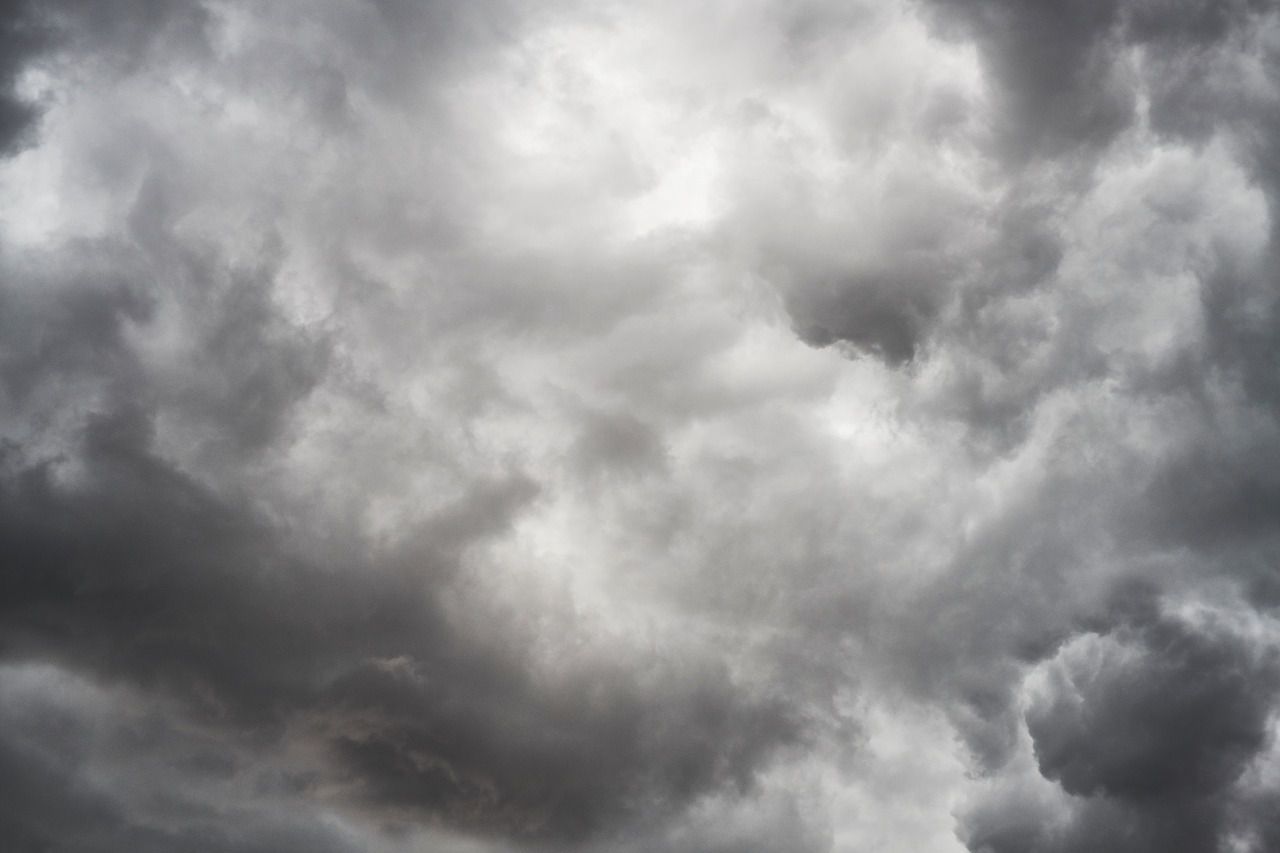 Recently we have been flying into Statesboro, Georgia, several times a year on family business. We have noted how often we take off or land in bad weather at that particular airport. If it’s clear for our arrival, it’ll be solid IMC for departure, or the other way around.

The last time we were there, it was in the middle of the hurricane season and there were bands of very heavy rain passing through the area.

We were on radar vectors to the IAF at Statesboro, flying through sheets of rain when the following occurred:

Savannah Approach: “Cessna 123, I can vector you through brief and extreme precip or through continuous moderate precip. Your choice.”

Cessna 123: “Sounds like you’re offering us a choice between a rock and a hard place. We’re not fond of either option. Standby.”

We gave it some thought and chose the brief, extreme precipitation. Sure enough it got very loud inside the cabin with all the rain we had opted to fly through.

As we finally landed and taxied off the runway, sheets of water cascaded off the wings.

Then came the fun of canceling IFR with a cell phone with minimal coverage, and unloading in the rain.