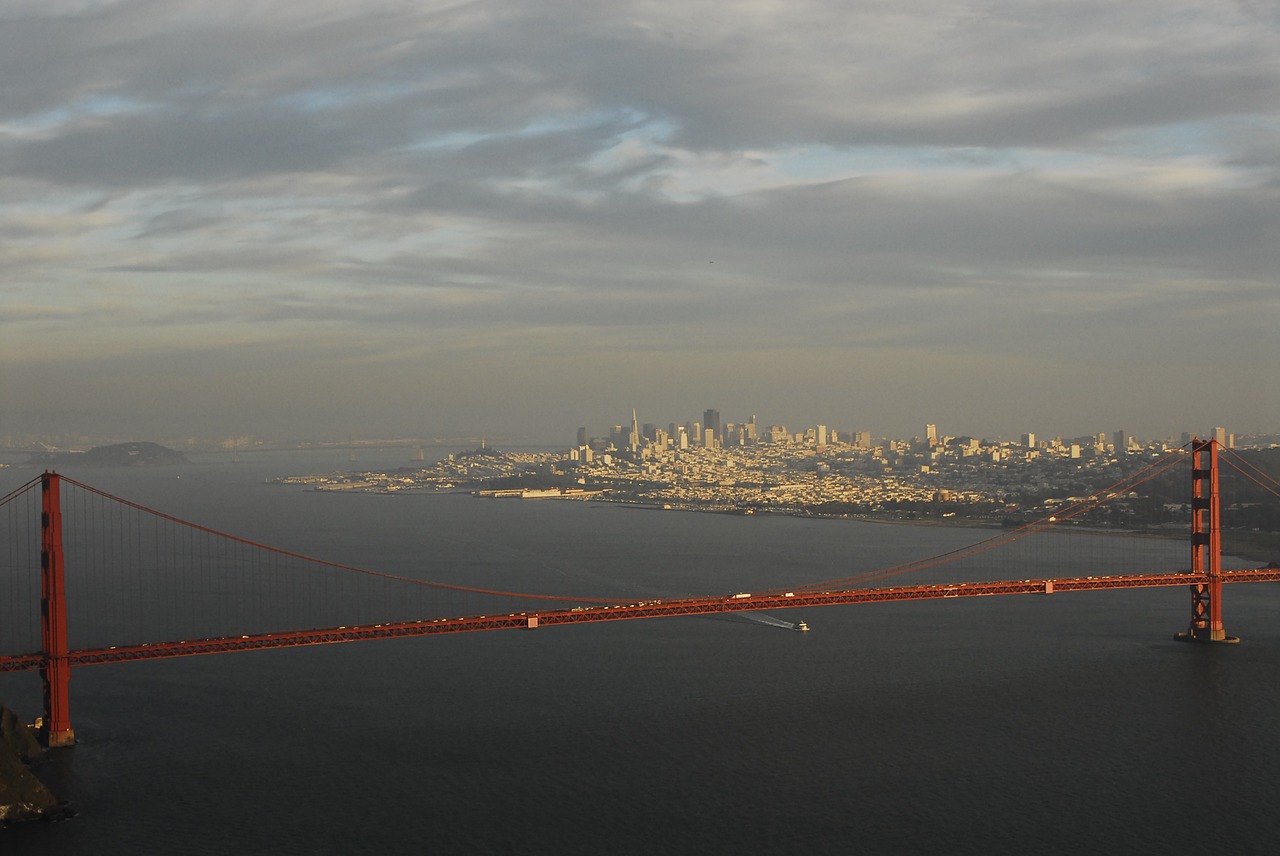 Recently, I took my Piper Arrow out for a late afternoon Bay tour from Oakland to the Golden Gate Bridge. The NORCAL frequency was unusually quiet. Only one other airplane, a Cessna, checked in. The friendly controller gave him instructions that contained a number of semi‑official local waypoints. The instruction went something like, “Stay north of the toll plaza and follow the Nimitz freeway to the Colosseum.”

The Cessna pilot acknowledged the instructions, but the attentive controller picked up on the slight hesitation of the pilot and asked, “Are you familiar with the area?” The Cessna pilot mentioned that he was from New York and the controller patiently explained the waypoints to him, ending the explanation with, “Come back any time, we are glad to help you out.”

I could not resist and keyed the mic to ask, “What about me, I came all the way from Germany?”

I came 20 years ago, but my German accent is still very recognizable.

The controller came back with, “We’ll help you out as well.” I then apologized for the breach in radio discipline, but he said, “No problem, you are the only two on the frequency right now.”

Then an unknown pilot chimed in, “That was the nicest exchange I have heard on NORCAL in a long while.”