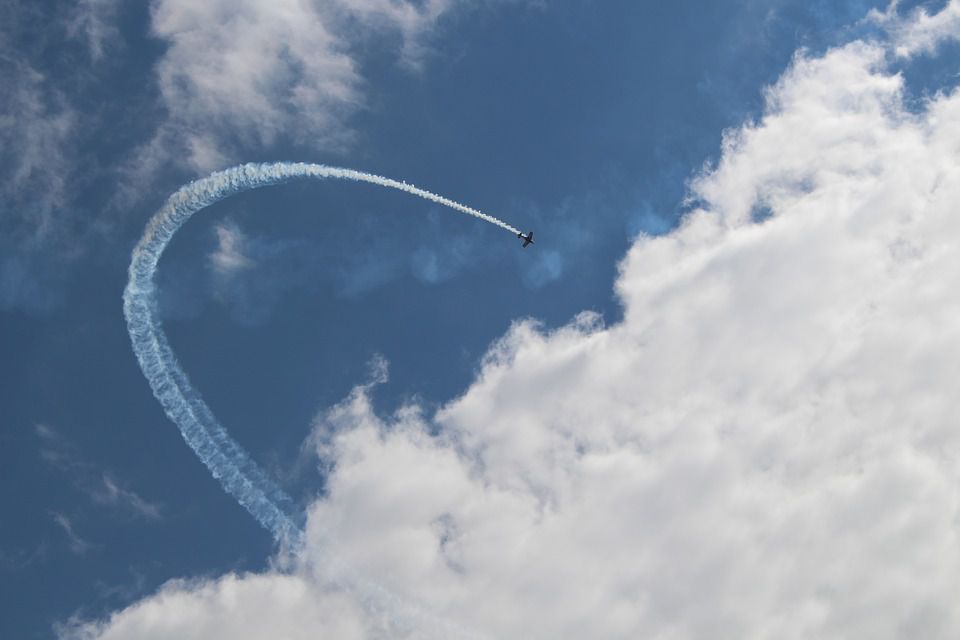 One morning at KAPA (used to be Arapahoe County Airport, now Centennial Airport in south metro Denver, Colorado) I decided to get current in my Super Decathlon. It was a rare morning with no wind and no other aircraft in the pattern of one of the nation’s busier GA airports. After a few close‑in patterns, I had the brilliant idea to perform “Figure‑8” touch‑and‑goes. I would take off, kick out 45 degrees, bring the plane back around, do a T&G on the reverse runway, take off, turn out 45 degrees and repeat the process, never getting more than 300 feet AGL and doing a landing/takeoff every 30‑45 seconds. Tower gave permission for these “fun” maneuvers.

After a few of these, the controller was getting confused as to which runway he was clearing me for. He finally said, “18 Echo, you are cleared for continuous operations Runway 17 Right, 35 Left until advised.”

“Roger that,” was my reply.

For 25 minutes I had the airspace and runway to myself as I never got higher than 300 feet and did a touch and go every 45 seconds. It all ended when Tower came on, “18 Echo, you’ll have to remain in a standard pattern as we have an IFR inbound.”