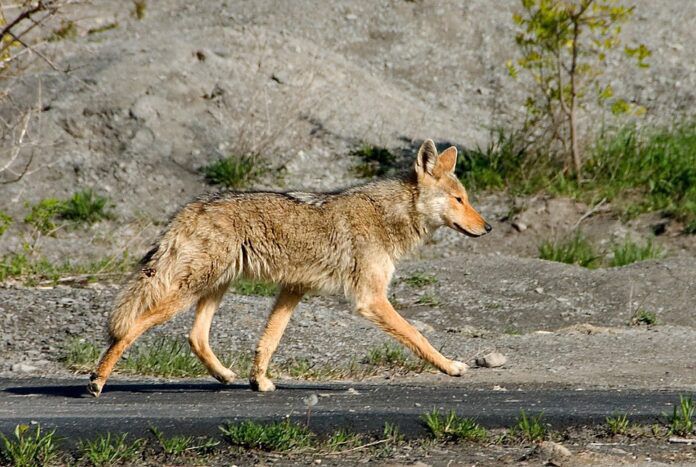 I have flown Lears for many years for a company whose callsign is Coyote. One day when we had been vectored towards the airport and then handed off to Tower: