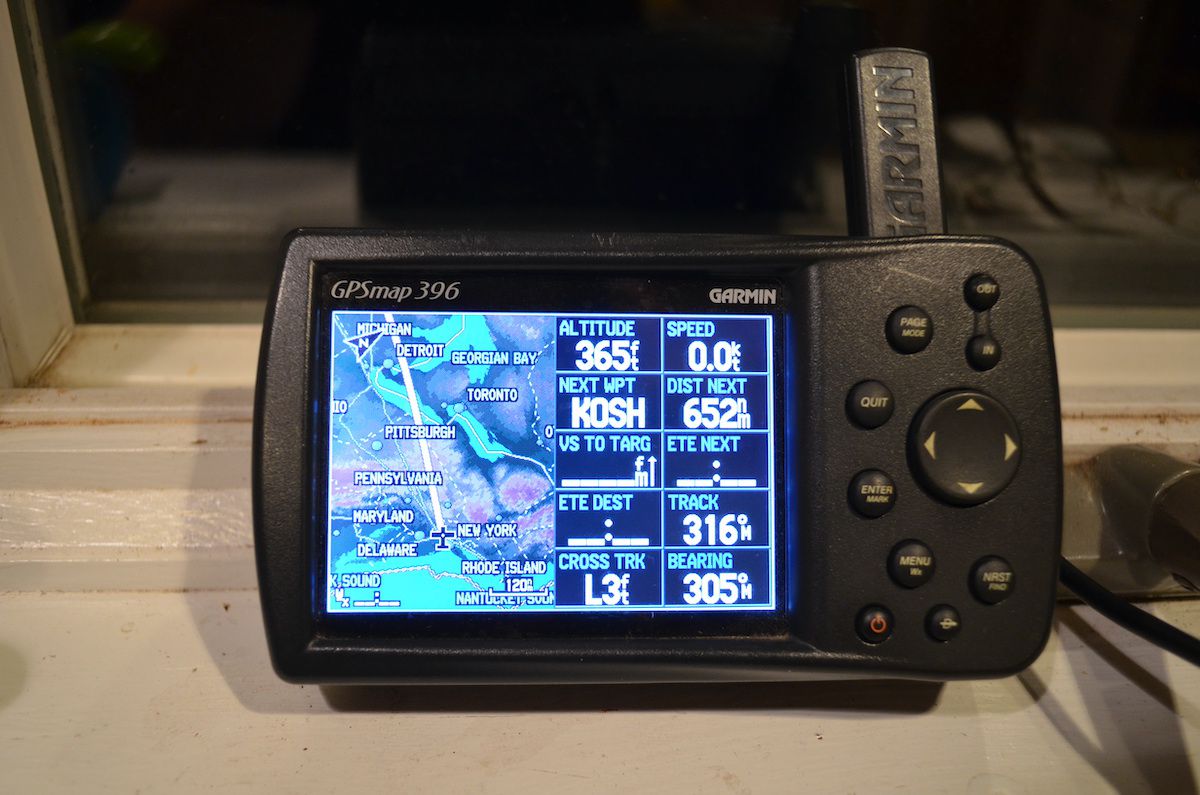 Over the years, I made several Bonanza trips from home base in New Jersey to EAA AirVenture. Without an IFR-certified GPS, I would flight plan to hopscotch along airways from VOR to VOR supplemented with my portable Garmin GPSmap396 for situational awareness. But I always expected to stick with the airways as a prudent IFR pilot should with “/U” on the flight plan. My first fuel stop was Sandusky, Ohio, about four or five of those airway doglegs down the road.

On my first such trip, I was a little surprised when about halfway across Pennsylvania, after interacting with two or three controllers who were more relaxed than those in New York’s busy airspace, I was handed off to a new sector that was controlled by New York Center, for some reason. A bit of the big-city edginess would return—not impolite, but noticeable. The good part was he cleared me direct to Sandusky, still about 250 nautical miles away, even with the understanding that I had just a portable GPS.

I asked around about that among friends, because it was a little ambiguous as to whether that was FAR-friendly. In theory, I knew that a controller could vector a pilot to fly a given heading until receiving a VOR many miles ahead, but this guy just cleared me direct to the airport, and pretty quickly at that. The second time it happened, trying to be conversational, I asked him about it. What I got back was a pause—then in a frustrated-sounding Big Apple accent:

“Do you WANT to go direct to Sandusky … or NOT?”