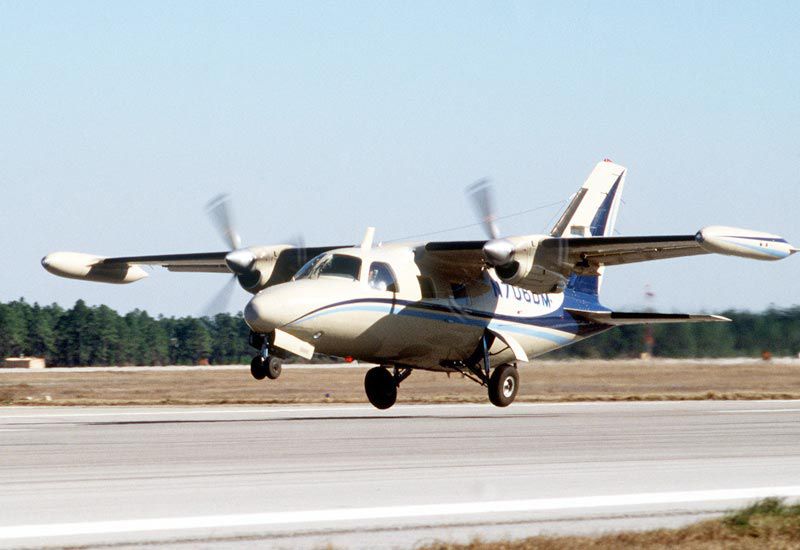 I was driving to my hangar at Manchester Airport one really nasty, windy and turbulent day. I had no plans to actually fly. I overheard, and coincidentally was able to watch, a Mitsubishi MU‑2 land on Runway 35. You could see him wrestling with the wind all the way in. I was listening to Live ATC, and heard the following exchange after he landed:

Manchester Tower: “I was just going to ask, say ride on final.”

Mitsubishi 60KC: “Yeah, occasional, and ah, we had about 20 knots coming down final.”

There was a long pause, and then:

Mitsubishi 60KC: “Other than that, not bad!”