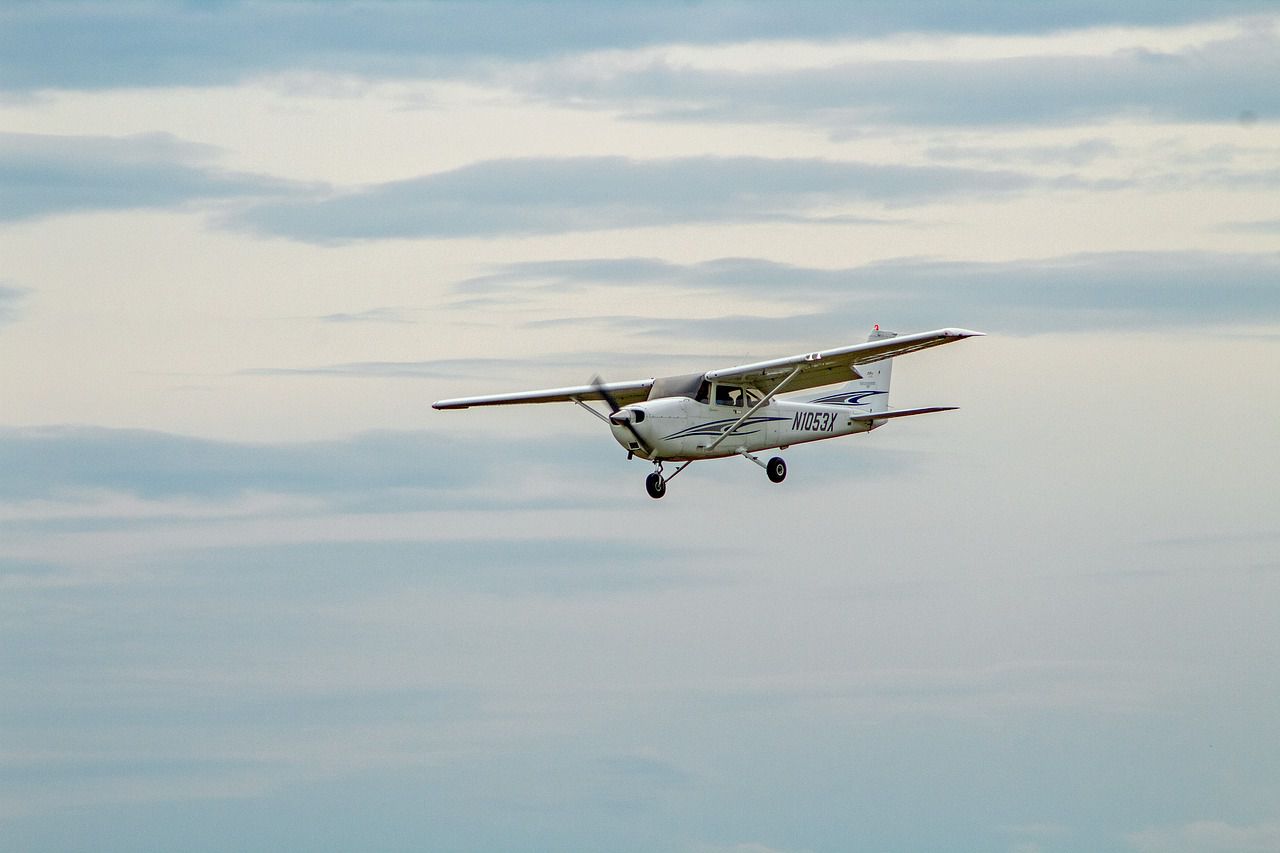 Recently my wife and I flew to Harris Ranch (California) for breakfast. On the return flight, I dropped my wife off at Sierra Sky Park Airport before flying to Madera Municipal Airport, our home base.

Madera Municipal is about 20 miles north of Sierra Sky Park. In winter we usually have ground fog in the morning in the San Joaquin Valley. It just so happened that on this particular day the visibility was better than 10 miles with no fog except in the Madera area. The Madera weather was 700 overcast and 2 miles visibility.

After departing Sierra Sky Park, I called Fresno Approach for an IFR clearance and an RNAV 30 approach into Madera.

Fresno Approach advised me that I would be number two to follow a Mooney for the same approach.

As the Mooney approached the FAF, approach cleared him for a frequency change to the Madera CTAF and instructed the pilot to contact Approach after the aircraft landed.

I was then cleared to GEVRY, an IF, for the RNAV 30 approach. I was also advised that I would not be cleared for the approach until the Mooney reported on the ground at Madera.

As I approached the GEVRY IF, in my Cessna 172M, I was given the one request all Cessna 172 pilot/owners yearn to hear:

I was cleared for the approach one mile before the FAF of HATXI. Thanks to Fresno Approach and the Mooney I got the one call all Cessna pilot/owners yearn to hear, “… reduce speed, number two to follow traffic …”