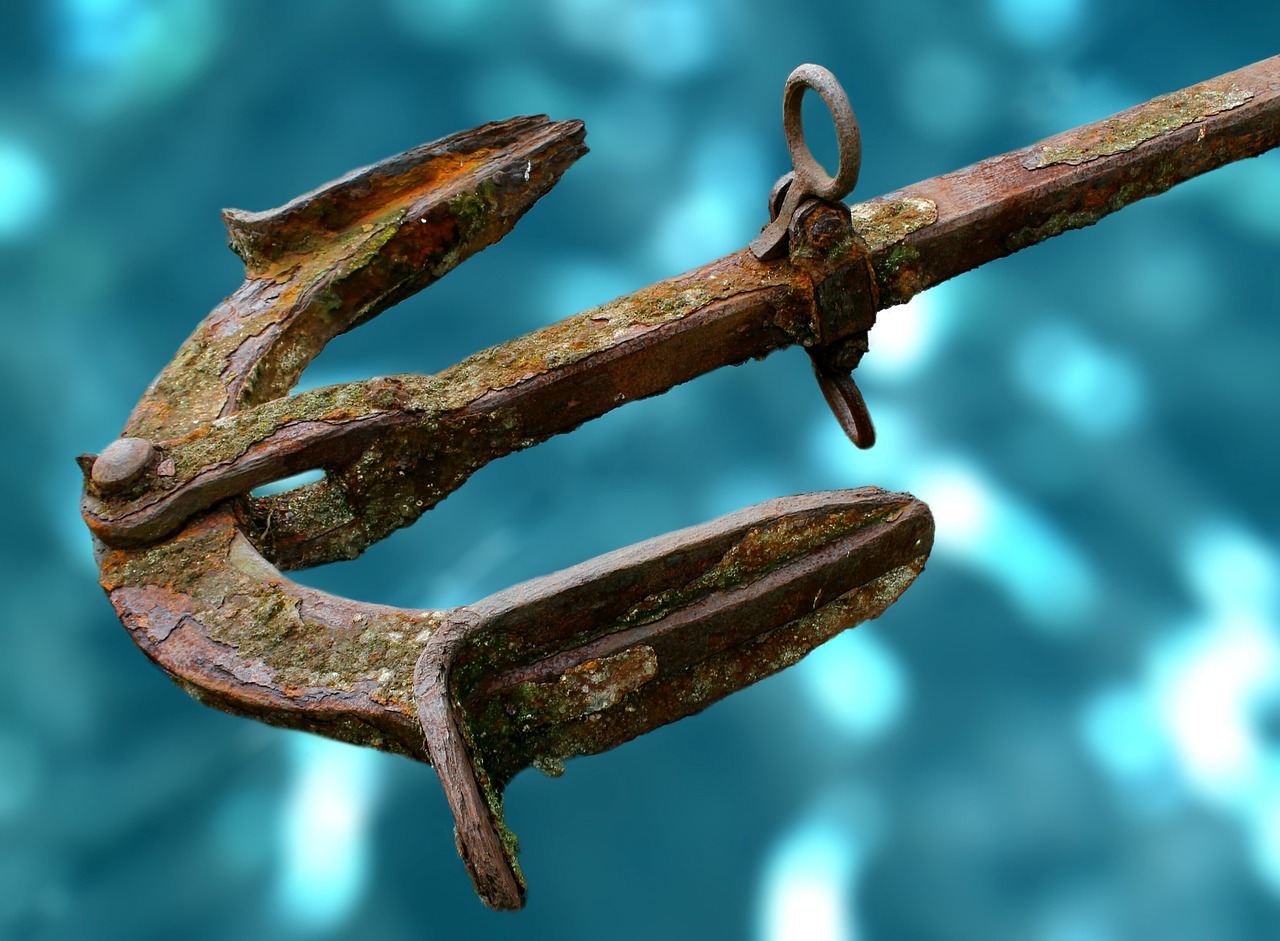 At the end of a five‑hour final leg of a cross‑country trip from the West Coast to Michigan, I was very much ready to stop and stretch my legs. I was descending from 17,000 over Lake Michigan towards Traverse City. I broke out of clouds at the edge of Wisconsin and could see the other shore. It was idyllic.

As I got closer and was descending for an approach into KTVC through low clouds, Minneapolis Center informed me that I was number two behind a Cessna 152.

Minneapolis Center: “1 Papa Papa, I need you to slow it down as much as practical. You’re a lot faster.”

Minneapolis Center: “That’ll probably do it.”

A few minutes go by and Center comes back on, exasperated.

Minneapolis Center: “This guy in front of you is doing me no favors. He’s throwing out the anchor and is down to 90 knots.”

Punchy from the longish flight, I burst out laughing. I tried to regain composure but his comment had tickled something and kept eliciting chuckles. We’re all flying at different speeds. No biggie. But it is a lot for a controller to deal with.

Between laughs I asked for a right 360. This was greeted with a relieved “Thanks” from Center.