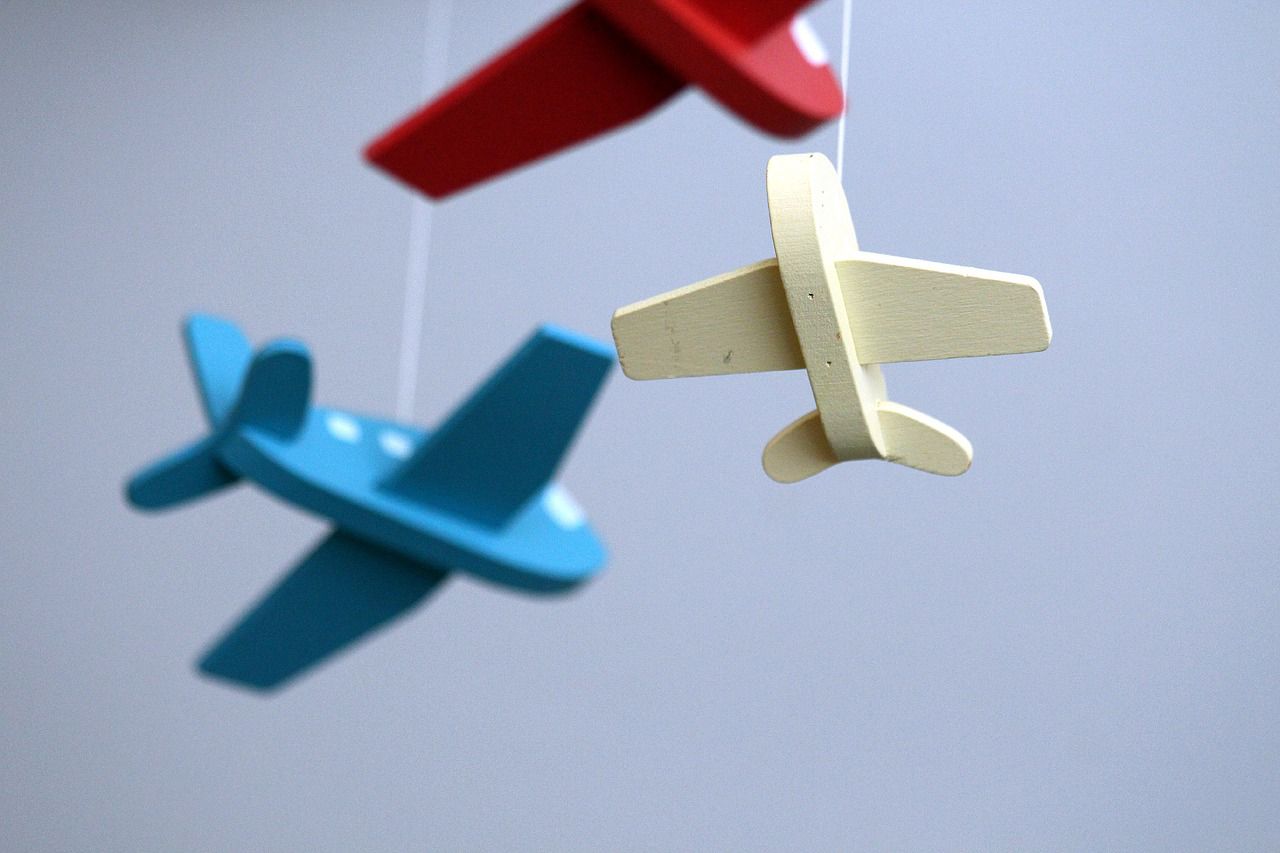 It was a number of years ago, so it’s OK to tell the story now …

Chicago Approach was famous for a lack of tolerance for VFR pilots. One controller would say things like, “Flight Following? Yeah; here ya go: turn heading 270 and call back when you’re in Iowa. I don’t have any time for toy airplanes.”

When local controllers came out to events like EAA meetings, they admitted that they knew the guy, and were glad when he retired a few years ago.