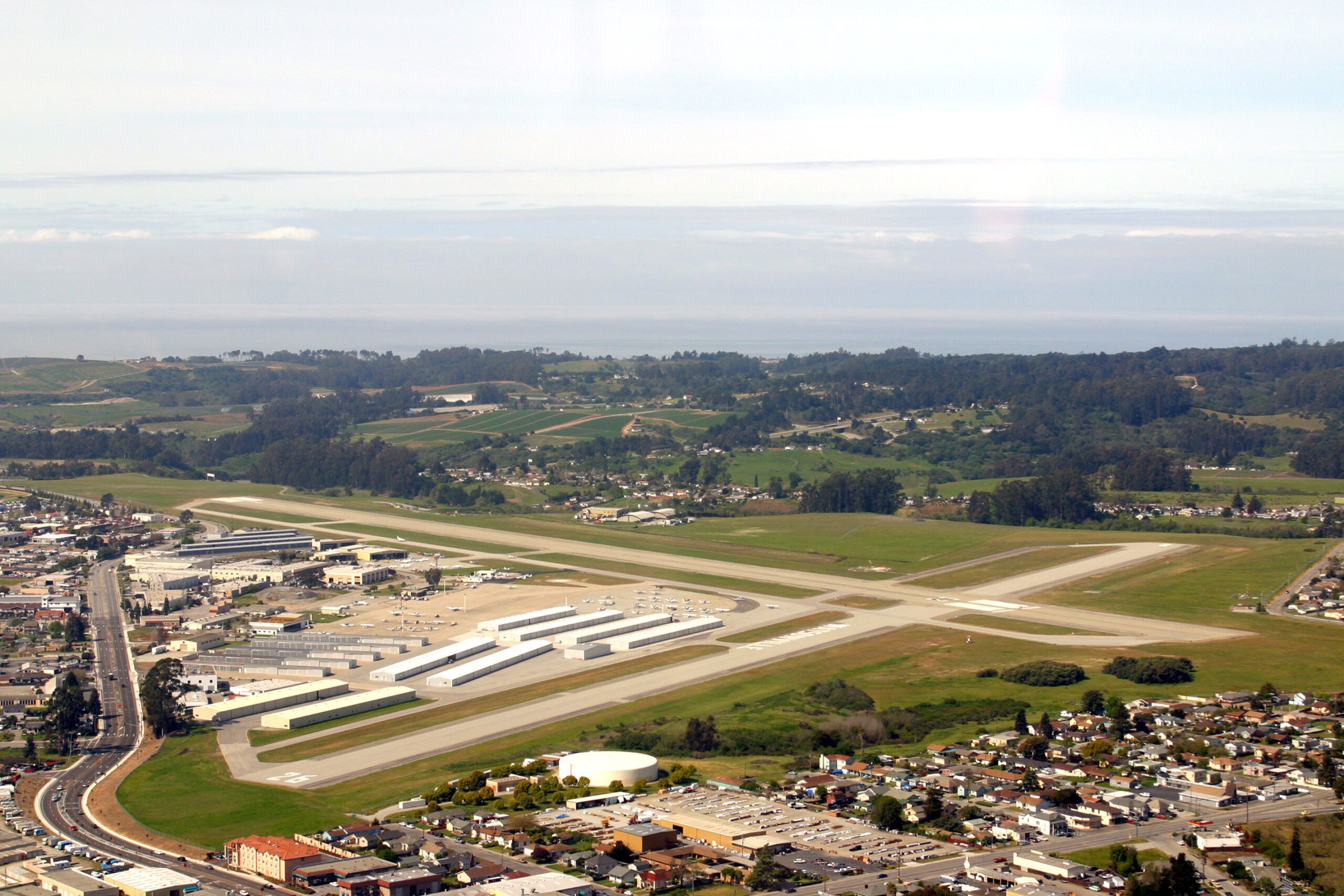 We were flying into Watsonville, a non‑towered airport on California’s Monterey Bay coast recently, on an unexpectedly clear summer evening. When we tuned into the common traffic advisory frequency, we heard a Citation announce, “Clearing the active.”

Wanting to know which runway was being used at Watsonville, I asked, “Watsonville traffic, Citation clearing the active, which runway did you land on?”

The Citation replied, “We landed on Runway 20. The Skyhawk waiting to take off will be using Runway 20 also.”

The next transmission that we heard was, “Watsonville traffic, Cessna 1234 taking Runway 20. Staying in the pattern. Watsonville.”

The Cessna pilot was gracious about the mistake. “No problem,” he said. “I’ve been called much, much worse; I’m an umpire. Cessna 1234 turning left crosswind. Staying in the pattern. Watsonville.”