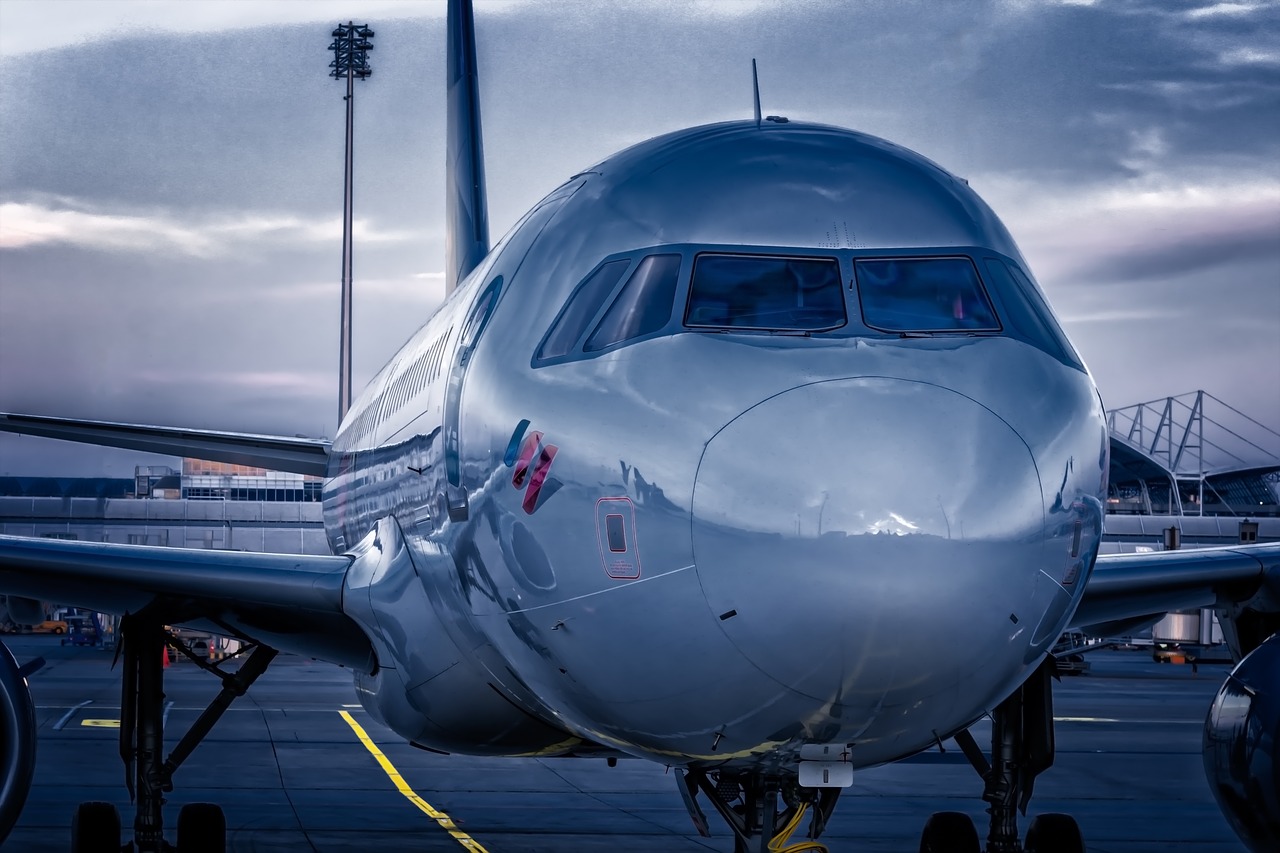 2019 saw a reduction in fatal aircraft accidents involving large passenger aircraft over the previous year, according to a worldwide civil aviation safety review conducted by Netherlands-based aviation consultancy To70. The review, which covers passenger-carrying commercial air transport operations in aircraft with a maximum takeoff mass of 5700 kg (about 12,566 pounds) and above, found an accident rate of 0.18 fatal crashes per one million flights. The rate was 0.20 per million flights in 2018.