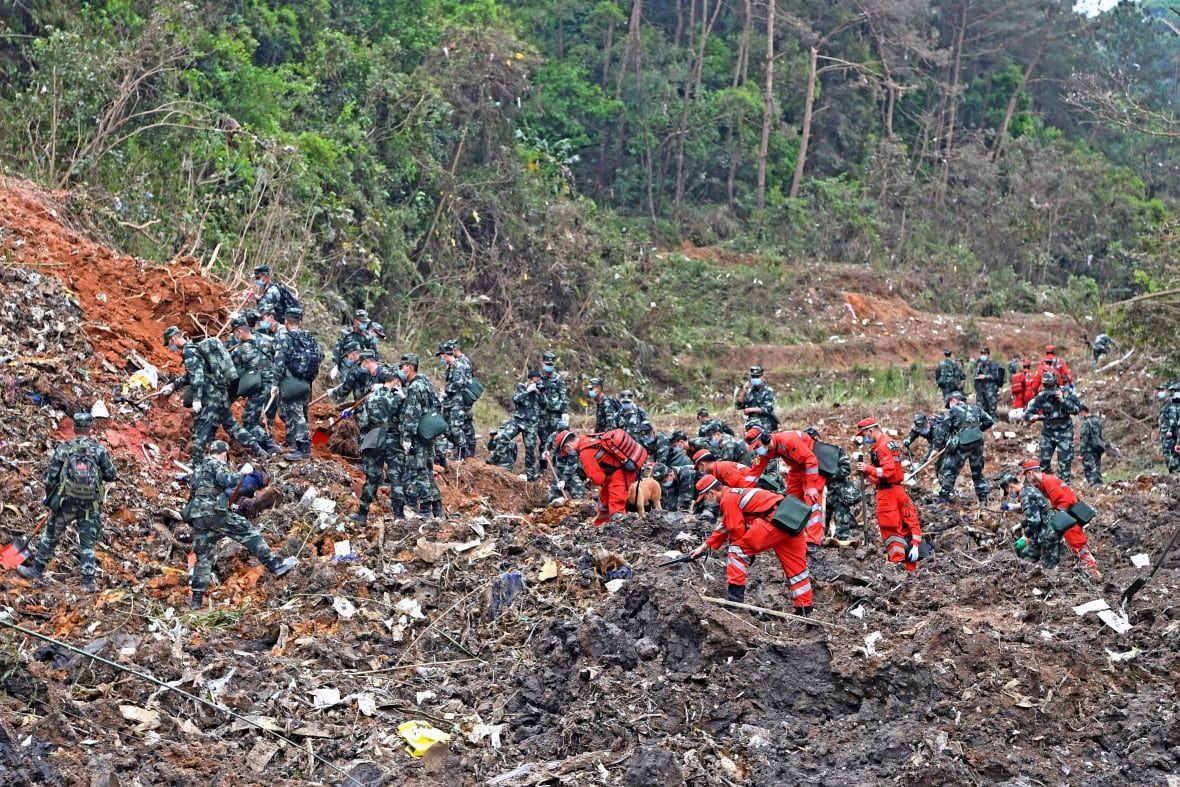 The flight data recorder from China Eastern Airlines Flight MU5735 has been recovered, Chinese authorities reported on Sunday. The Boeing 737-800 went down in the mountains in China’s Guangxi region last week, killing all 132 people onboard. As previously reported by AVweb, the cockpit voice recorder was located last Wednesday and sent to Beijing for analysis.

Flight MU5735 was en route from Kunming to Guangzhou on March 21 when initial flight tracking data shows the aircraft entering an abrupt descent aircraft from 29,000 feet. It then appears to have recovered briefly at around 8,000 feet before resuming its high-speed descent. No emergency communications were received and investigators noted that no traces of explosives have been found.

Boeing and the NTSB have said they will participate in the investigation, which is being led by the Civil Aviation Authority of China (CAAC). The accident is the deadliest to occur in China since 1994.