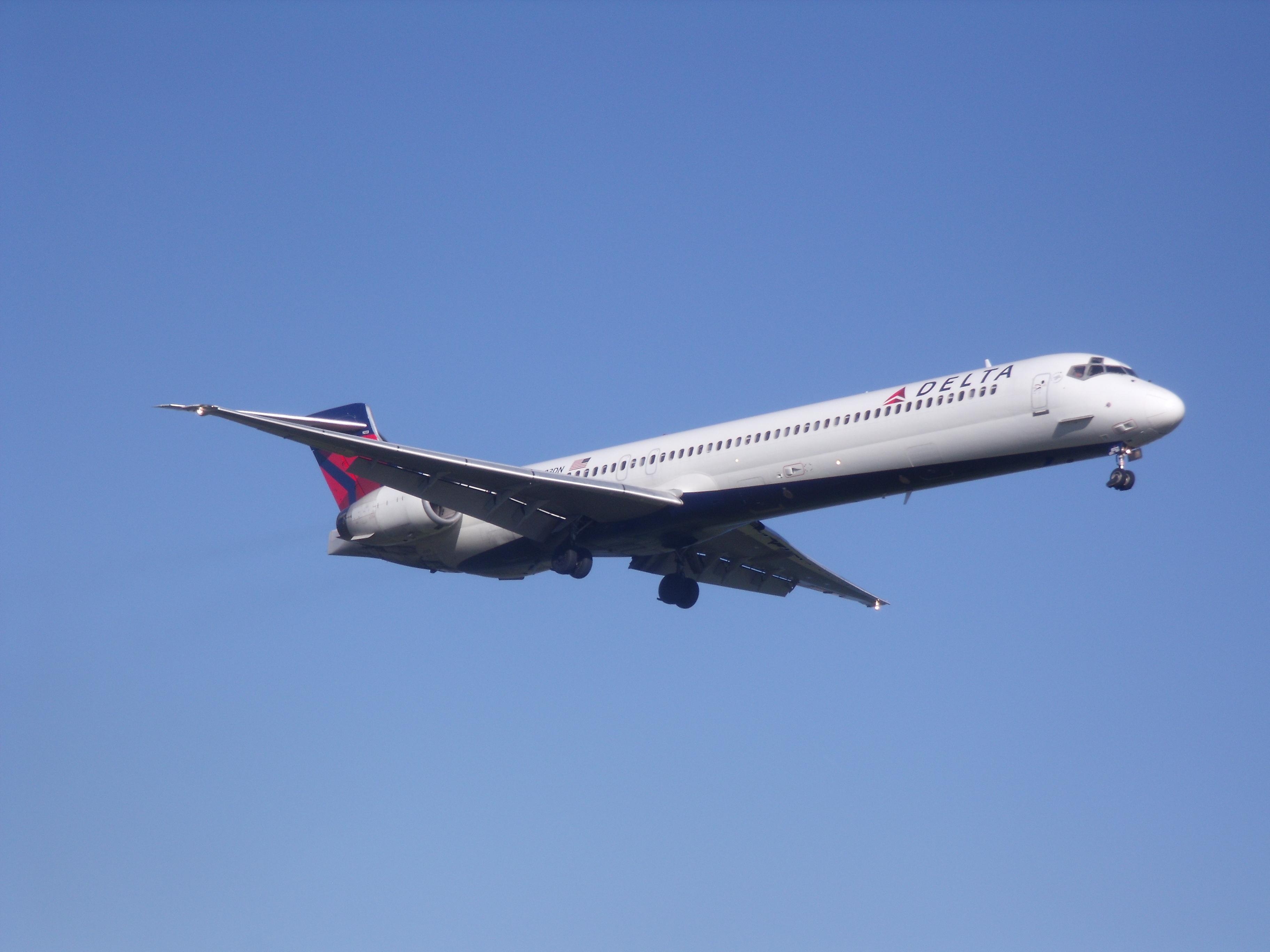 Delta Flight 1425 was forced to make an emergency landing after experiencing and engine failure on Monday. In addition to the flight crew, 148 passengers were onboard the MD-88, which was bound for Baltimore-Washington International Airport (BWI). The aircraft was able to land safely at North Carolina’s Raleigh-Durham International Airport (RDU) at approximately 2:27 p.m. No injuries were reported.

The flight departed from Hartsfield-Jackson International (ATL) in Atlanta, Georgia, at around 12:48 p.m. About an hour into the flight, passengers described hearing a loud boom followed by “intense vibrations,” smoke in the cabin and a rise in cabin temperature. A passenger-recorded video of the left engine shows a partially detached spinner bouncing around the inlet.

Delta said the passengers were put on another aircraft and made it to Baltimore later that evening. It has been reported that the engine has already been replaced and the aircraft was scheduled to return to service later this week. The cause of the engine failure is not yet known.