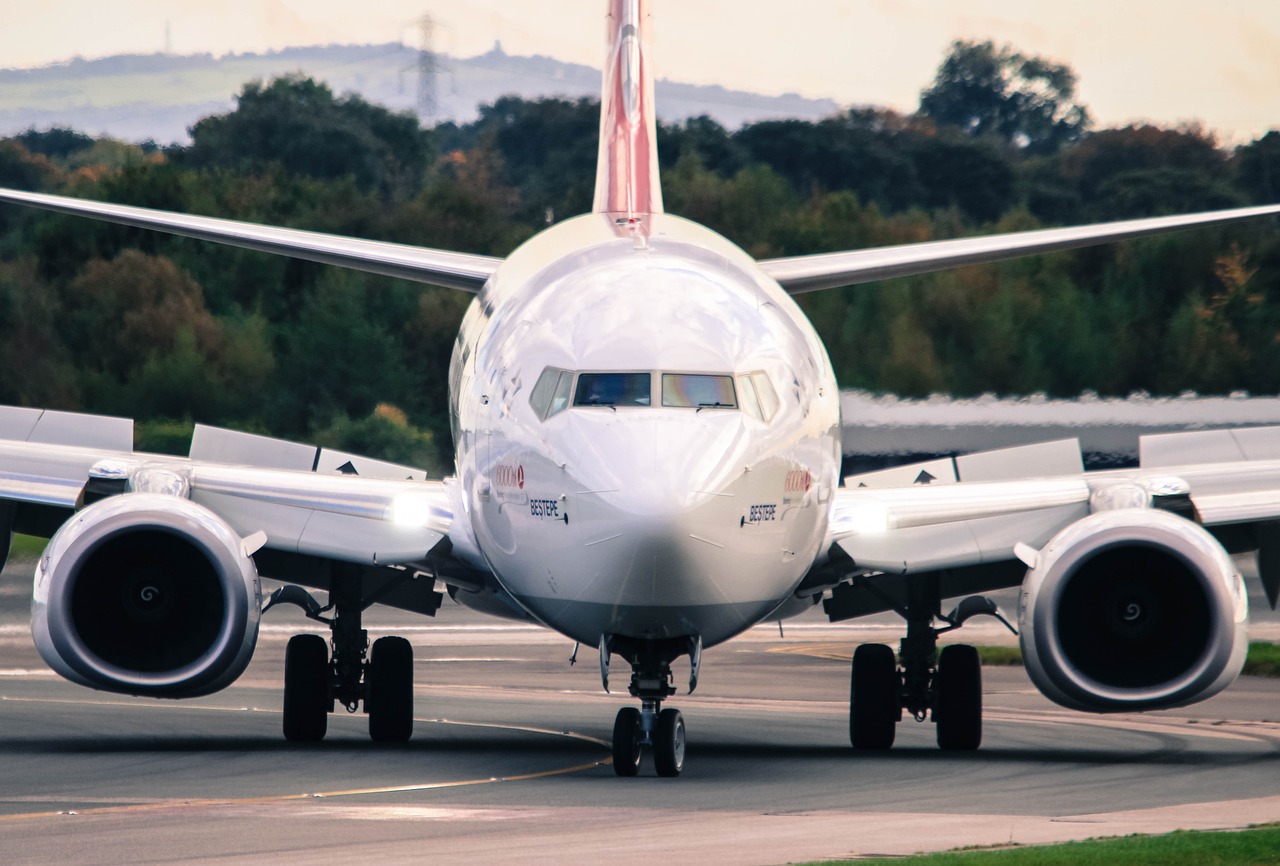 There were five fatal accidents involving large passenger aircraft resulting in 299 fatalities last year, according Netherlands-based aviation consultancy To70’s 2020 worldwide civil aviation safety review. The group reported eight fatal accidents accounting for 257 fatalities in the category in 2019. TO70 also noted that the fatal accident rate for large commercial aircraft in 2020 remained similar to the average of the last ten years, coming in at 0.27 fatal accidents per million flights.

“Whilst the accident rate for 2020 remains low, the circumstances around a number of the accidents is cause for concern,” TO70 said. “Three of the five fatal accidents in 2020 and several of the non-fatal ones relate to aeroplanes that left the paved surface of the runway; runway excursions.”

The fatal runway overruns listed in the report were Pegasus Airlines Flight 2193, Pakistan International Airlines Flight 8303 and Air India Express Flight 1344. TO70’s numbers also included the 176 people who lost their lives when Ukraine International Airlines Flight PS752 was shot down on Jan. 8. The final accident involved a man on the runway being struck and killed by a landing Southwest Airlines 737. TO70 takes its data from “publicly available databases, aviation authority websites and official sources such as ICAO’s ADREP database.” Its safety review does not include accidents involving military flights, training flights, private flights, cargo operations or helicopters.