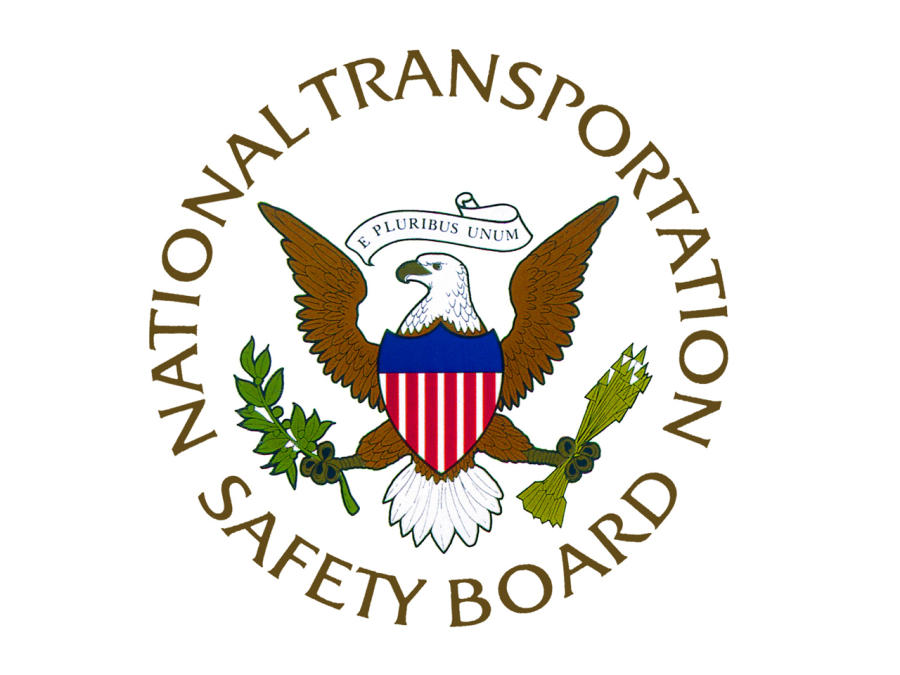 The National Transportation Safety Board (NTSB) is starting the year by welcoming two new members, marking the first time the board has been at its full five-member complement since Feb. 15, 2019. Michael Graham is scheduled to be sworn in Friday followed by Thomas Chapman on Monday. “I am pleased to have our board back to its full complement and I know our work will benefit from the breadth and depth of experience of our two newest members,” said NTSB Chairman Robert Sumwalt.

Graham flew A-7s and F/A-18s in the U.S. Navy and is a certified airline transport pilot. He has a Bachelor of Science in mechanical engineering from the University of New Mexico and served as director of Flight Operations Safety, Security and Standardization at Textron Aviation. In addition to working as an F/A-18 aircrew instructor and avionics integration engineer for Boeing/McDonnell Douglas, Graham has previously held positions as chairman of the Air Charter Safety Foundation, leader of the Single Pilot Safety Working Group of the National Business Aviation Association’s Safety Committee and member of the General Aviation Information Analysis Team.

Chapman graduated from the American University Washington College of Law and earned a Bachelor of Fine Arts from C.W. Post College. He has held positions as vice president for government affairs at US Airways, legislative counsel for Southwest Airlines and senior vice president for government and technical affairs for the Aircraft Owners and Pilots Association. He also served as minority counsel to the Senate Commerce Subcommittee on Aviation and Space.