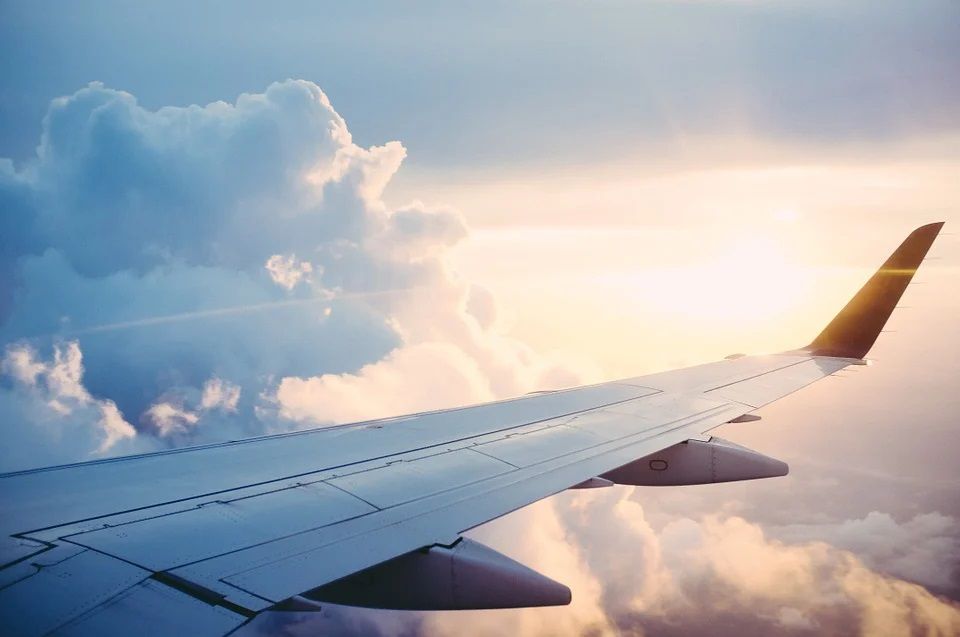 The National Transportation Safety Board (NTSB) is asking the FAA, National Weather Service and airline industry associations to take steps to reduce the number of turbulence-related injuries in Part 121 air carrier operations. Citing a recent safety research report that found that more than one-third of all Part 121 air carrier accidents in the U.S. involving a serious injury are caused by turbulence, the Board called on the organizations to focus specifically on improving turbulence-encounter reporting and turbulence forecasting. It further recommended that the FAA update and streamline its systems for collecting and sharing turbulence reports.

“Pilot reports of turbulence conditions are a tremendous help to both pilots and forecasters to predict and avoid hazardous turbulence and subsequent injuries,” said NTSB Acting Chairman Bruce Landsberg. “The majority of injuries occurred below 20,000 feet in the vicinity of thunderstorms so it’s critically important for both passengers and flight attendants to be seated with their seat belts fastened in those conditions.”

In addition, the NTSB recommended that the FAA and NWS work together to fully implement the turbulence nowcast, a new weather product that “combines numerous data sources to produce forecasts that are updated every 15 minutes.” The complete safety research report is expected to be published in the next few weeks. The report, which reviewed accidents from 2009 through 2018, also noted that injuries to flight attendants accounted for nearly 80 percent of turbulence-related injuries in Part 121 ops.