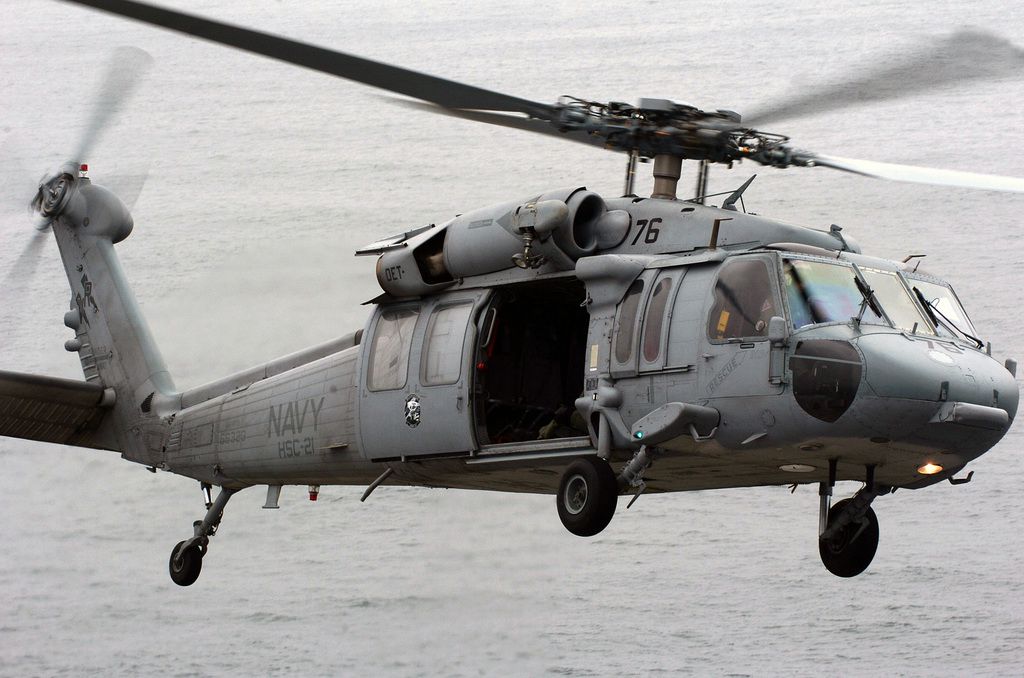 One person has been rescued and five remain missing after the crash of a U.S. Navy MH-60S Seahawk on Tuesday. According to the Navy, the helicopter, which was embarked aboard the USS Abraham Lincoln, was “operating on deck before crashing into the sea.” Five people on the ship were also injured in the incident, two of whom were transported to shore for treatment. The rescued crew member and those injured on deck are reported to be in stable condition.

As of Friday morning, search efforts for the five missing crew members were ongoing. The accident occurred about 60 nautical miles off the coast of San Diego, California, at approximately 4:30 p.m. local time. The helicopter was part of Helicopter Sea Combat Squadron 8, which is attached to Carrier Air Wing 11 and based at San Diego’s Naval Air Station North Island. The Navy is investigating the cause of the crash.