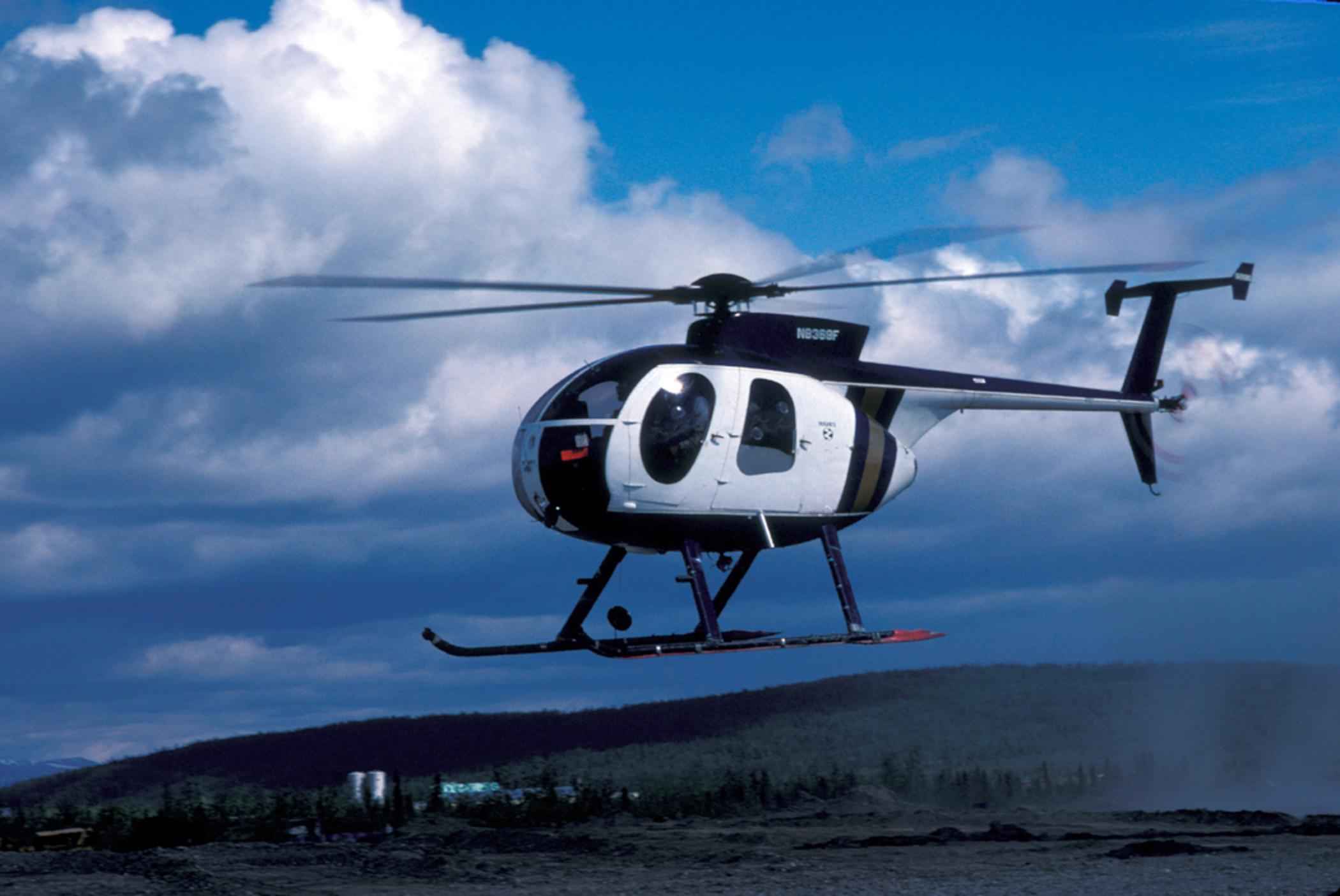 The helicopter industry has seen a surge in fatal accidents during the first six months of 2019, according to the United States Helicopter Safety Team (USHST). The organization says that 15 fatal accidents resulting in 27 fatalities have occurred between January and June, putting the industry on a trajectory for the deadliest year for helicopter pilots and passengers since 2013. USHST also expressed concern that the accident rate could end up being higher than those numbers might suggest unless industry stakeholders takes steps to address the trend.

“With half of 2019 completed and another six months to go, the U.S. helicopter industry is experiencing a year of tragic accidents with too many lives being lost,” USHST said in a press release (PDF). “To stem the surge of fatal accidents, the U.S. Helicopter Safety Team is calling on helicopter operators, pilots, instructors and mechanics to rely on safety basics and place a stronger emphasis on identifying and managing risk.” Along with its report on 2019 fatal accident trends, the organization published a list of “key actions” to improve helicopter safety including paying attention to fuel needs, planning alternate courses of action, taking time for checklists and walkarounds, and recognizing the potency of over-the-counter medications.

USHST was formed in 2013 as a regional partner of the International Helicopter Safety Team (IHST) with the goal of using “a data-driven approach to identify safety issues and develop voluntary, consensus-based, risk mitigation recommendations.” According to its website, the organization is made up of “a team of U.S. government and U.S. industry leaders formed to address the factors affecting an unacceptable civil helicopter accident rate.”