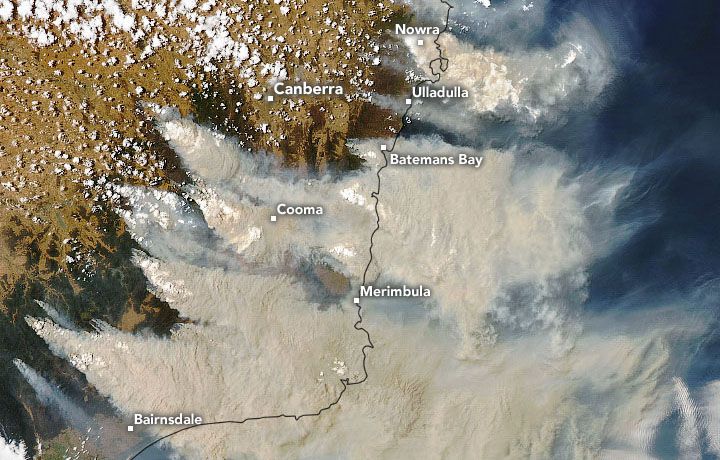 A C-130 Hercules conducting firefighting operations near Cooma, New South Wales, Australia, crashed on Thursday, killing all three people onboard. The victims, all of whom were U.S. residents, have not yet been identified. The aircraft was operated by Coulson Aviation, a subsidiary of Canada-based Coulson Aircrane with branches in the U.S. and Australia. Coulson grounded its fleet following the accident to assess safety conditions.

According to Coulson, the aircraft departed Richmond, New South Wales, on a firebombing mission with a load of retardant. Contact with the aircraft was lost and no emergency communications were received prior to the accident. A post-crash fire has been reported. The Australian Transport Safety Bureau (ATSB) is investigating.

This story will be updated as more information becomes available.