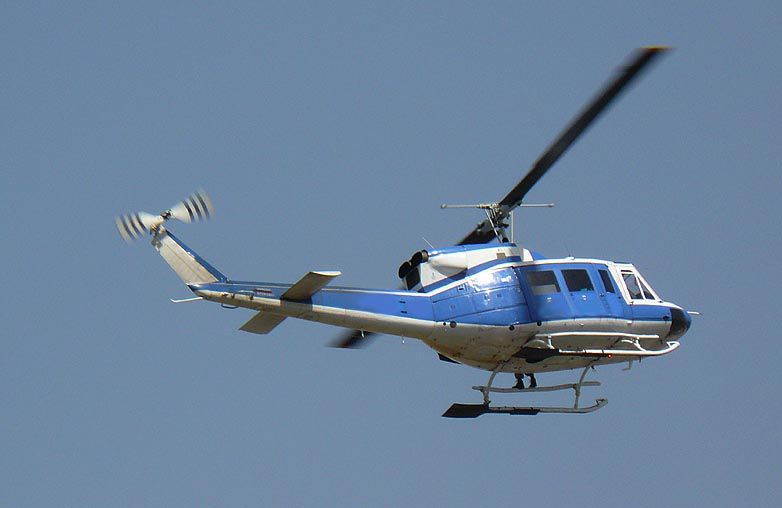 Transport Canada and the FAA have issued emergency airworthiness directives (ADs) grounding some Bell 212, 204B, 205A-1 and 205B helicopters pending replacement of certain outboard main rotor hub strap pins. The ADs stem from an investigation into the fatal crash of a Bell 212 helicopter in Edmonton, Canada, last week, which found that the outboard main rotor hub strap pin on the accident aircraft had sheared off during flight, causing the main rotor blade and the main rotor head to detach from the aircraft. Bell Textron has also issued an alert service bulletin (ASB) regarding the replacement of affected pins, which it estimates will take approximately 20 hours per aircraft.

“Bell has determined that some main rotor hub strap pins P/N 204-012-104-005 may have not been manufactured in accordance with the engineering design requirements and may shear as a result of the non-conformance,” Bell said in the ASB (PDF). “Although the investigation remains in progress, this ASB mandates that the suspected strap pins with serial number prefix ‘FNFS’ be immediately removed from service.”

According to the Transport Canada AD (PDF), investigators found that the sheared strap pin on the accident aircraft had accumulated just 20 total hours time in service. In addition, an inspection of another Bell 212 found a pin made by the same manufacturer with the same serial number prefix to be deformed after only 29 hours in service. Around 400 aircraft are believed to be affected by the ADs.