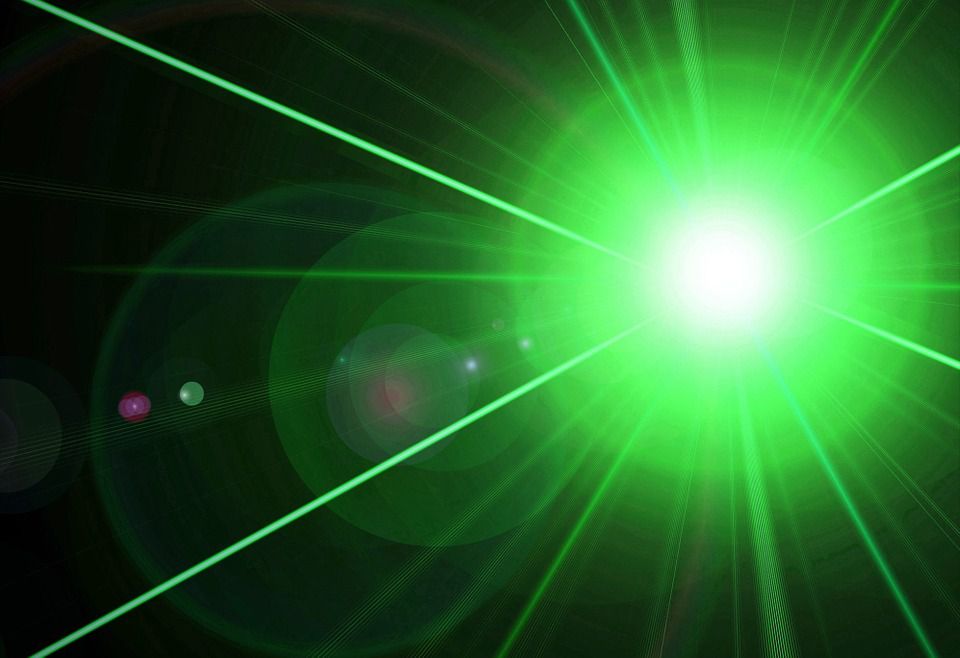 The FAA announced on Monday that it has seen a rise in the number of laser strikes reported by pilots for the fourth year in a row. For 2021, 7,186 laser strike reports for had been received as of Oct. 14, the highest number recorded by the agency since 2016. 6,852 laser strikes were reported last year and 6,136 were recorded in 2019.

“Shining a laser at an aircraft is a serious safety threat that continues to rise,” the FAA said. “Many types of high-powered lasers can completely incapacitate pilots, many of whom are flying airplanes with hundreds of passengers.”

Consequences for pointing a laser at an aircraft include fines of up to $11,000 per violation and up to $30,800 for multiple laser incidents as well as criminal penalties from federal, state and local law enforcement agencies. An estimated $120,000 in fines has been issued for laser strikes during 2021 so far. The FAA further emphasized that laser strike incidents should be reported to the agency as soon as possible.