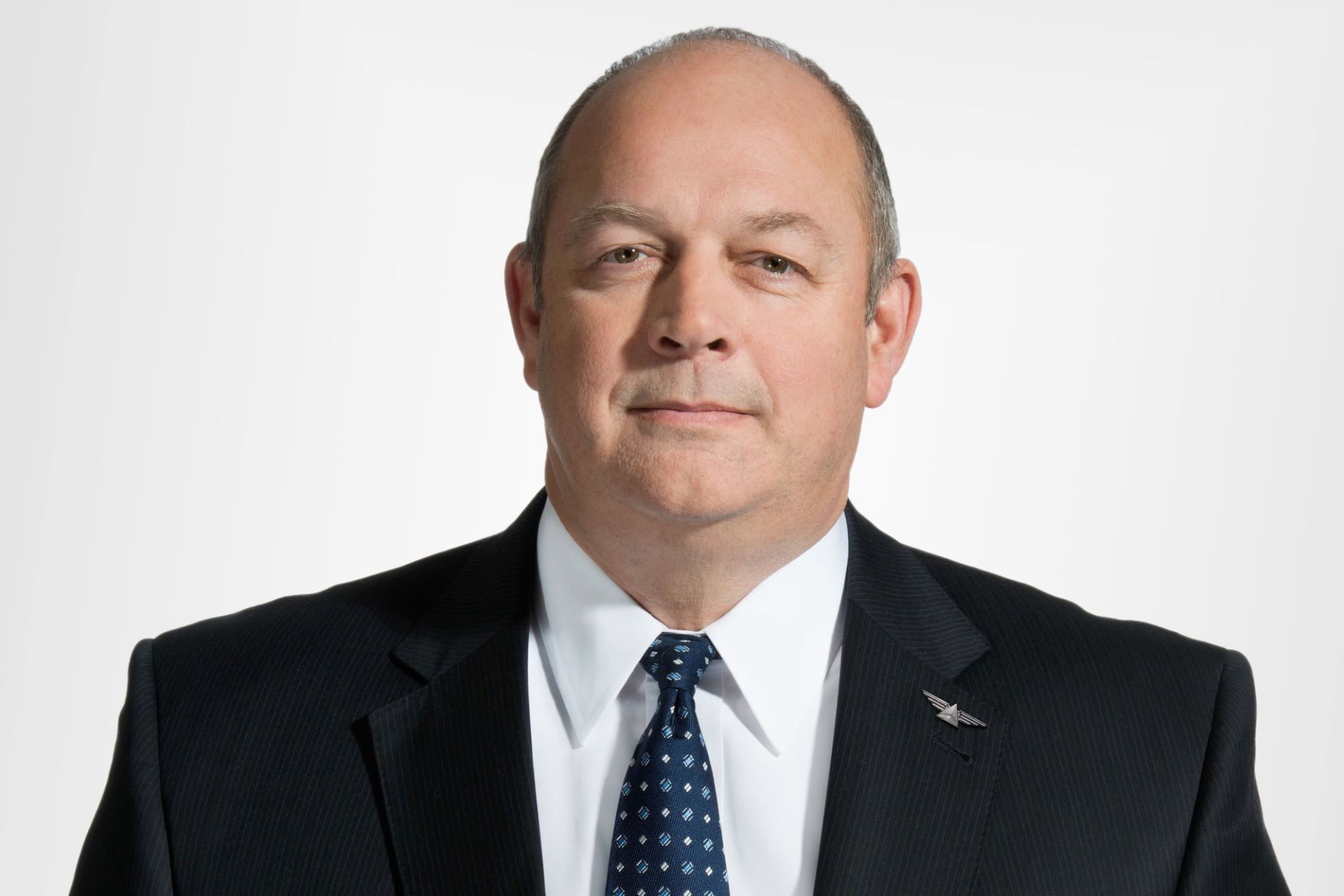 Members of the U.S. Senate Committee on Commerce, Science, and Transportation voted 14-12 along party lines in favor of former Delta Air Lines executive Stephen Dickson becoming the next administrator of the FAA on Wednesday. Dickson was nominated for the position last March. As previously reported by AVweb, the nomination process was slowed when allegations that retaliatory actions may have been taken against a pilot who raised safety concerns while Dickson was in a leadership position at Delta were discovered. The allegations are currently the subject of an ongoing lawsuit, which Dickson did not disclose to the Senate committee.

“After Mr. Dickson’s hearing, new information came to the committee’s attention that involved employees reporting possible safety violations at Mr. Dickson’s former employer while he was serving as a senior vice president,” committee chairman Roger Wicker, R-Miss., said in a statement. “The committee has since conducted an extensive review, including multiple follow-up conversations and meetings with Mr. Dickson. We have studied hundreds of pages of legal documents. It is clear that Mr. Dickson was not a named party in any of these matters and was not personally alleged to have retaliated against any of his fellow employees who raised safety concerns.”

To be confirmed as the next head of the FAA, Dickson will still need to receive a majority vote from the full Senate. That vote has not yet been scheduled.