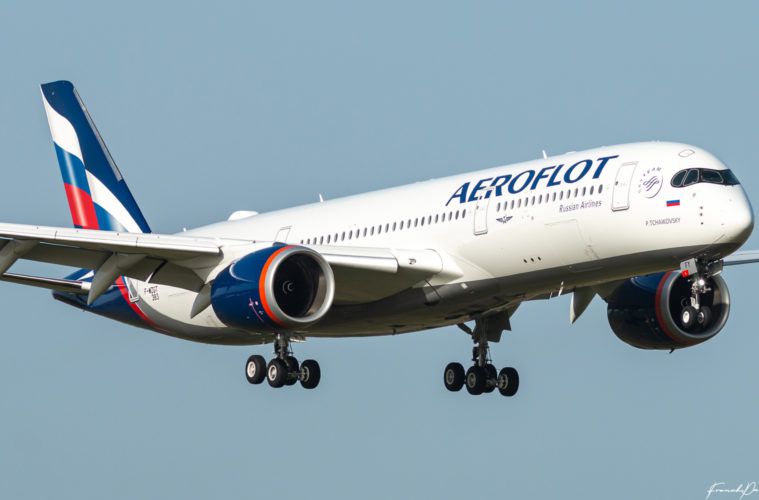 The FAA announced on Thursday that it has downgraded the air safety rating for Russia from a Category 1 to a Category 2 rating. The change restricts Russian air carriers to current levels of existing service to the U.S. and bans them from carrying the code of U.S. carriers on any flights. The FAA noted that there are currently no airlines operating regularly scheduled flights between Russia and the U.S.

“The Federal Aviation Administration (FAA) has downgraded the air safety rating for Russia, restricting any expansion of service or partnerships since Russia’s Federal Agency for Air Transport does not comply with International Civil Aviation Organization (ICAO) safety standards,” the agency said in a statement. The FAA did not list specific reasons for the downgrade beyond failure to comply with ICAO standards.